ST. JOSEPH COUNTY, Ind. – CMHU is investigating and searching for the suspect of a deadly shooting which happened Sunday morning.

Dispatch confirms they received a call at approximately 5:18 a.m. Sunday morning regarding a woman that had been shot at the Anderson Apartments.

South Bend Police were dispatched to the location at 1517 Anderson Avenue Sunday morning.

Officers say upon arriving, they discovered an SUV attempting to exit the parking lot.

An officer attempted to stop the vehicle when the driver allegedly fired a shot from the vehicle’s window prompting return fire from a South Bend officer.

Police say its unclear if the suspect, Anthony Patton Jr., was injured by the officer’s returned fire. 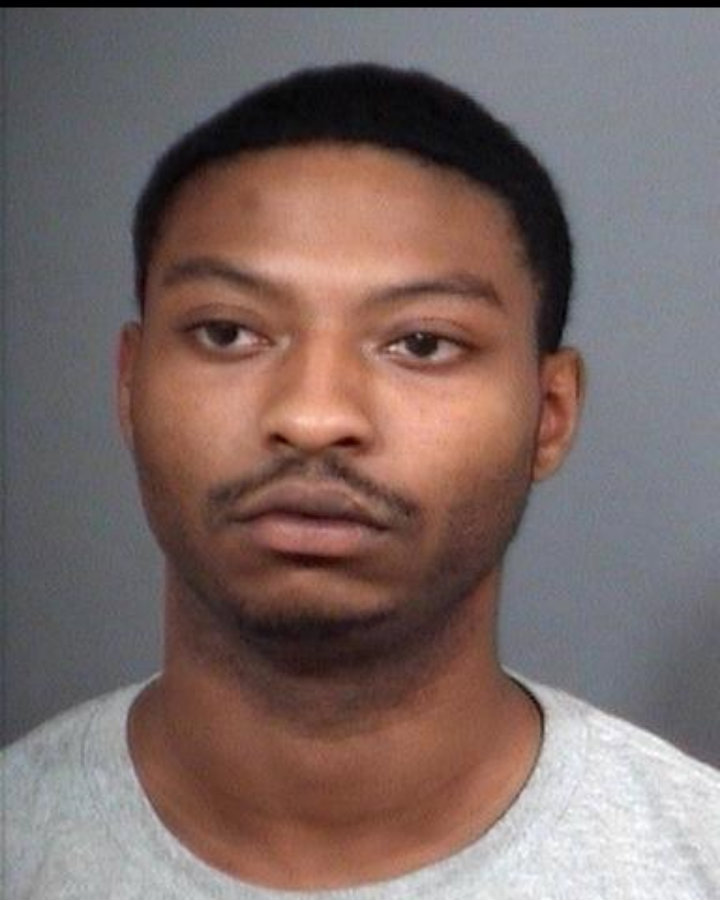 Patton Jr. fled pursuing officers and was lost on Bulla Street, according to police. His whereabouts are currently unknown.

A preliminary investigation revealed that Tomara Agnew was allegedly shot by Patton Jr. after a verbal argument.

County Metro Homicide Unit has taken over the investigation.

Moments ago the Metro Homicide Unit arrived on scene. pic.twitter.com/SkByPdQbcP

Patton Jr. is wanted in connection with this investigation. He was last seen driving a brown Chevy Equinox.

Patton Jr., is described as a 23-year-old black male,  approximately 150 pounds and is 5-feet-8-inches tall.

If spotted, do not approach the suspect as he is considered to be armed and dangerous, officials say.

SWAT is on scene with a large police presence at Horne Ct and 30th Street. pic.twitter.com/qTpriYQTfz

SWAT had briefly been called to the area of Horne Court and 30th Street but has since left the scene.