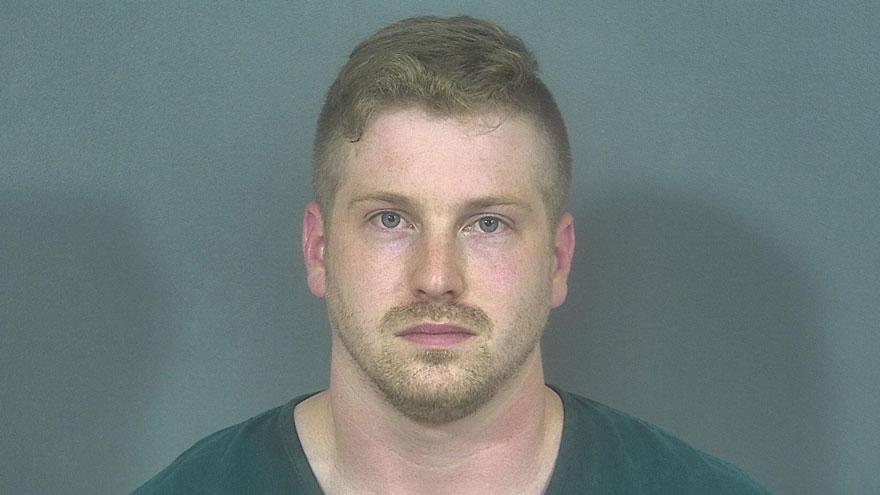 ST. JOSEPH COUNTY, Ind. -- A Mishawaka man has been charged with rape after the victim identified him and lab results showed DNA evidence was consistent with the suspect, according to court records.

Joseph Zeyen, 27, has been charged with one count of rape, a level 3 felony.

The victim told police on May 22 she was out with friends that night and ended up alone with Zeyen at an abandoned building in Mishawaka.

At the building, Zeyen raped the victim despite her repeatedly saying no and trying to push him off of her, according to the probable cause affidavit.

After the alleged rape, the victim went back to the bar and called police.

The victim was taken to the hospital so evidence could be obtained.

Investigators located Zeyen and spoke with him about the allegations.

When he asked why he was being questioned he told police, "Well, I'm gay so that's a pretty rough call."

While obtaining photos of Zeyen's bruised left eye and scratch marks he allegedly said, "I don't think I could even physically do that," according to the probable cause affidavit.

The sexual assault kit and buccal swabs from Zeyen were transported to the Indiana State Police lab.