DNA on hat left at scene of burglary leads to arrest 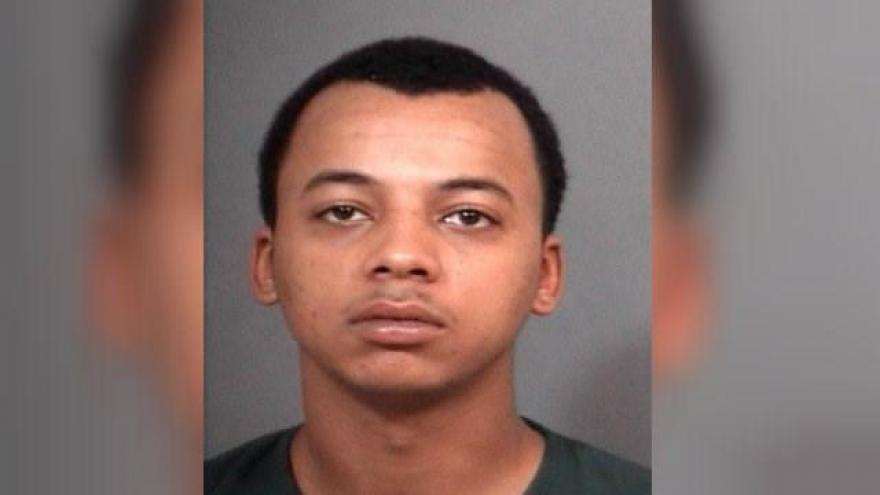 A hat left at the scene of a burglary containing DNA evidence, led South Bend Police to an arrest in February.

Authorities say on October 8, 2016, a woman called authorities to report a burglary that happened at her home in South Bend.

The victim and her husband were out of town for the day. When they returned, she found the side door to their home broken from the hinges and pieces of wood and glass scattered on the floor.

According to the probable cause affidavit, the victim stated kitchen drawers and cupboards were opened and their bedroom had been ransacked.

The stolen items included a handgun, ammunition, money, a Coach purse, and an Xbox.

Court documents say a hat was found by the victim in the basement where the Xbox was missing from.

Police collected the hat and turned it over for DNA testing.

The testing reportedly resulted in a match to the man accused of the crime, Darren Lane.

According to documents Lane had a previous conviction of Fraud in September 2016.

This case is currently pending for trial.