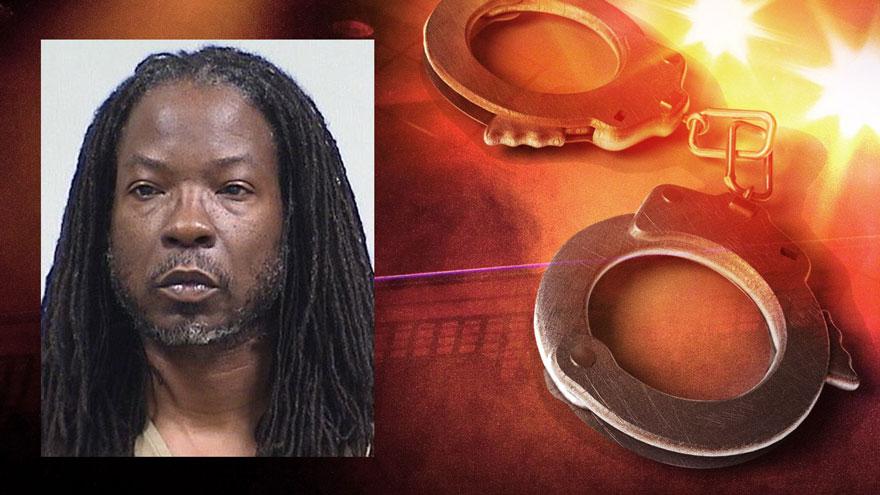 ELKHART COUNTY, Ind. -- An Elkhart doctor is facing two counts of sexual battery for allegedly inappropriately touching two female patients in May 2019, according to court records.

The first victim went to the Elkhart Police Department on May 7 after the incident at Windsor Work Care.

The victim told police she went to the clinic to get a physical examination required by her employer. She said the doctor did not perform a standard physical.

She told police Darryl Henry did not use a stethoscope to listen to her heartbeat, instead he grabbed her breast with his bare hand, according to the probable cause affidavit.

The victim told Henry she wasn't at the gynecologist and was not receiving a mammogram and asked why he was touching her breasts with his bare hands.

Henry allegedly replied, "I can be your gynecologist if you want me to be," then allegedly grabbed the victim around her inner thigh saying he need to test her thigh muscles, according to the probable cause affidavit.

The victim said Henry also grabbed her from behind and pressed his hips into her buttocks, reports said.

During the appointment, Henry left the room briefly so the victim set up her phone to record the rest of the encounter and gave it to police, according to court records.

On May 13, a second victim contacted Middlebury Police to report she had gone to Windsor Work Care for a pre-employment physical exam and was inappropriately touched by Henry, according to the probable cause affidavit.

The victim said the appointment started in a normal manner until Henry entered the room. Henry learned the patient had recently undergone a cosmetic treatment on her buttocks and waist, reports said.

Henry asked the victim to remove her shirt and then he began feeling her waist, reports said.

Henry allegedly said "They did a good job" then began feeling the patient's buttocks, according to the probable cause affidavit.

Henry then touched the victim's bare breasts, according to the probable cause affidavit.

Investigators spoke with Henry about the allegations. He admitted to conducting an exam on the second victim but denied inappropriate contact, reports said.

ABC57 Investigates: Car Washes — are you getting your money’s worth?

Today 27° Light snow in the morning