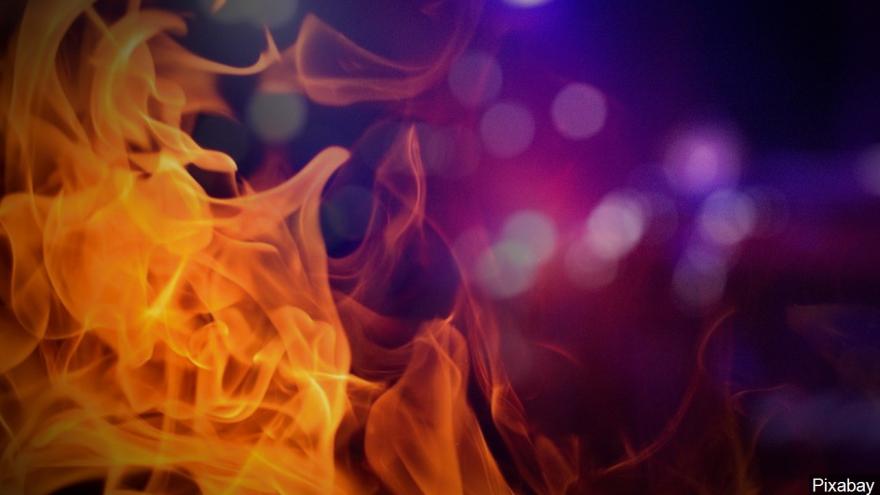 LA PORTE COUNTY, Ind. – A dog and a cat died in a fire at a home in the 1900 block of East County Road 150 North Wednesday afternoon.

According to the La Porte County Sheriff’s Office, crews were dispatched to the home around 2:42 p.m. where they found smoke coming from the structure.

Two deputies on the scene found a resident of the home near the front door with two unconscious dogs; a German Shepard and a Labrador mix.

Deputies say resuscitation efforts were made to save the dogs. They were put into a squad car and rushed to a veterinarian near Kingsbury.

The German Shepard died and the Labrador mix was stabilized and cared for by the veterinarian.

A cat was also found dead in the home.

LCSO reports both deputies were sent to La Porte Hospital where they were treated for smoke inhalation.