Dog found shot in the head is euthanized 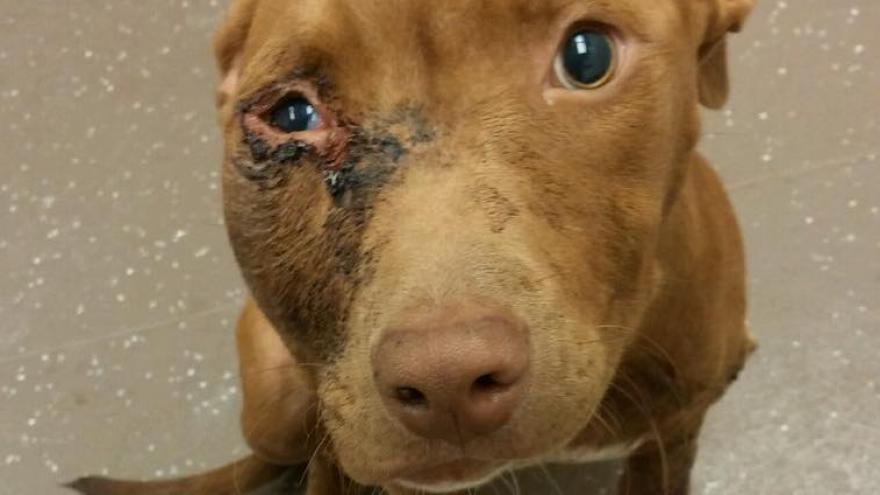 SOUTH BEND, Ind. - South Bend’s Animal Care and Control says a dog that was shot point blank in the head has been put down.

Workers say the injured dog was found Saturday in the area of Wilber, Medora, Anderson and King streets.

Animal Care and Control says the injuries were severe - the dog had to be euthanized.

The agency says if you know anything about this case, call South Bend police.