DOJ: Noose was in garage stall long before Bubba Wallace was assigned to it 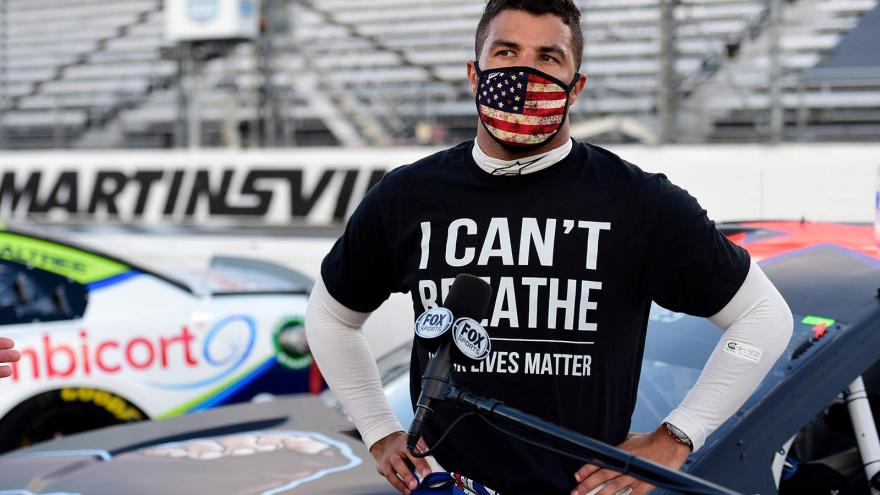 The Department of Justice announced Tuesday there would be no charges filed over the noose found in Bubba Wallace's garage stall at Talladega Superspeedway.

Surveillance video shows the noose had been in the garage since October 2019 and Wallace was assigned that stall just last week.

Here is their full release:

“On Monday, fifteen FBI special agents conducted numerous interviews regarding the situation at Talladega Superspeedway.  After a thorough review of the facts and evidence surrounding this event, we have concluded that no federal crime was committed.

The decision not to pursue federal charges is proper after reviewing all available facts and all applicable federal laws. We offer our thanks to NASCAR, Mr. Wallace, and everyone who cooperated with this investigation.”