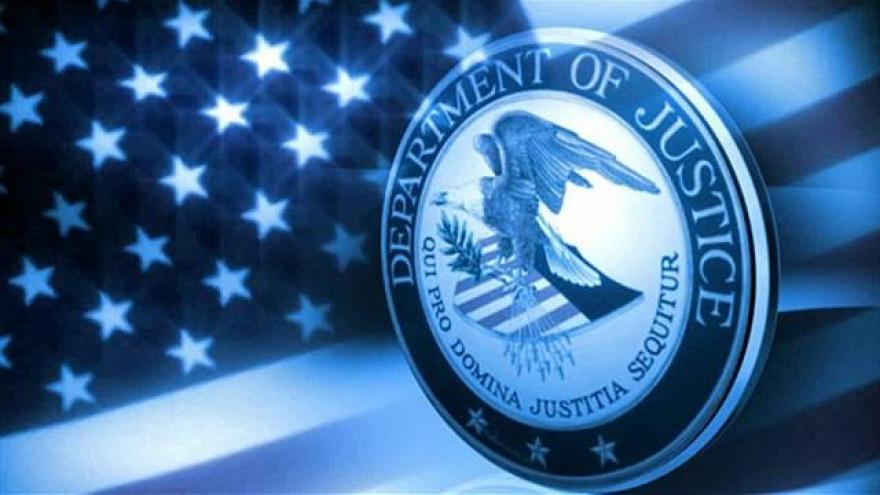 "The Department of Justice has complied with the request from leaders of the House and Senate Intelligence Committees and Judiciary Committees seeking information related to surveillance during the 2016 election," Justice Department spokeswoman Sarah Isgur Flores said Friday.

The committee, which is investigating Trump's claims, is reviewing the documents and plans to issue a statement later Friday, a committee source told CNN.

House Intelligence Chairman Devin Nunes and ranking member Rep. Adam Schiff have flatly said that Trump Tower was clearly not wiretapped. But Nunes has left the door open to the potential that communications between Trump's aides and others were swept up in "incidental" collection.

"We need to figure out what happened here, there's a lot of unanswered question. I just don't want anybody jumping to any conclusion on any side of this, other than the fact that we know that Obama didn't physically wiretap Trump Tower," Nunes told CNN Friday. "But everything else is still ... there's a lot of unknowns."

The bipartisan leaders of the Senate Intelligence Committee have also stated that no surveillance of Trump Tower occurred during or after the 2016 election.

Trump has stood by his claim, repeating the allegation again Friday while standing next to German Chancellor Angela Merkel.

"At least we have something in common, perhaps," Trump said Friday, motioning to Merkel, a reference to how the US National Security Agency had tapped the German Chancellor's phone in the past.