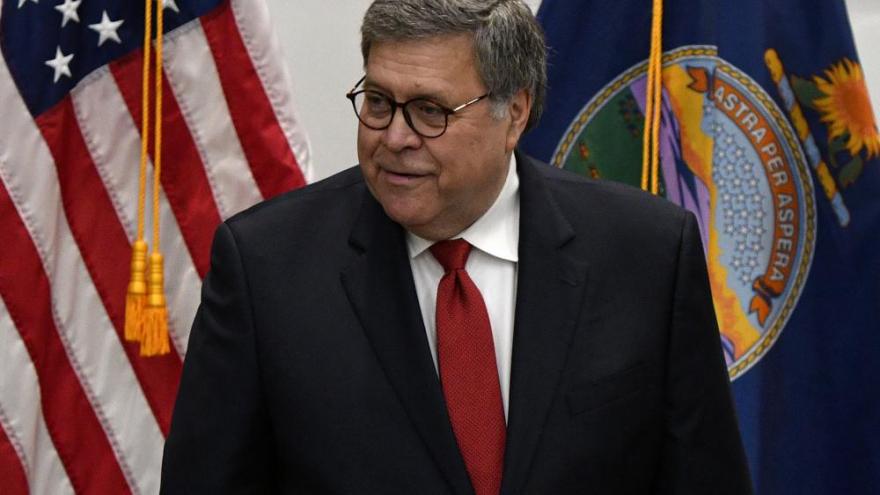 The department is sending the officers as part of Operation Legend, which was launched in Kansas City and expanded to Chicago and Albuquerque earlier this month.

“The most basic responsibility of government is to protect the safety of our citizens,” Barr said. “Today, we have extended Operation Legend to Cleveland, Detroit, and Milwaukee, three cities that have seen disturbing increases in violent crime, particularly homicides."

The department will send 42 federal agents from the FBI, DEA and ATF to Detroit. They will also reassign 10 ATF agents to work on gun crimes.

In addition, the COPS Office will make $2.4 million available to Detroit Police to hire additional officers.

"Our federal-local partnership will build upon proven, existing violent-crime fighting strategies. Specifically, we will address (1) fugitive apprehension; (2) gun violence; (3) gang violence; (4) illegal firearm possession, use, and trafficking; and (5) violent drug trafficking. As we have for many years, we will work with the Detroit Police Department to use intelligence-led, data-driven approaches to solve homicides and shootings. The Department of Justice’s assets will supplement local law enforcement efforts, as we work together to take the shooters and chronic violent criminals off of our streets," according to a press release from the United States Attorney's Office for the Eastern District of Michigan.