Donald Trump: No apology on 'blood' remark amid GOP backlash 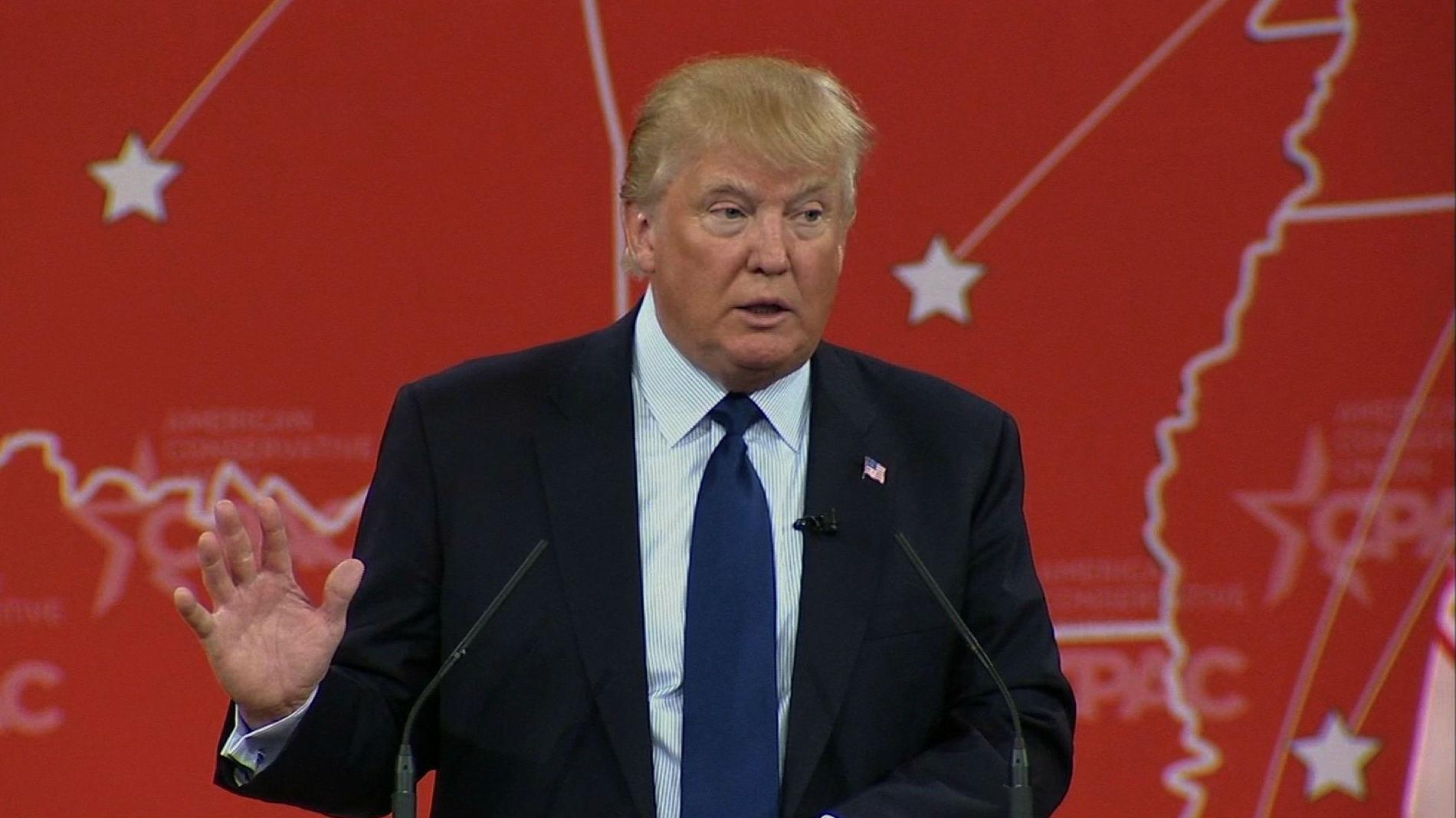 "I cherish women," the real estate mogul told CNN's Jake Tapper on "State of the Union," adding that he did not mean to imply that Kelly asked him sharp questions during the debate because she was menstruating.

The extraordinary exchange with Tapper showed how quickly Trump has shifted from a frontrunner who seemingly defied the laws of politics to the public face of a campaign in turmoil.

Over the past 48 hours, Trump's own party has piled on to slam his incendiary choice of words, attacking with a vigor not seen during previous controversies during his presidential bid. The backlash has been more intense than what Trump faced over his previous comments on Mexican immigrants and Sen. John McCain's war-hero status. Several of his Republican presidential opponents and even far-right leaning conservatives have called his attack on Kelly offensive and said it was driven by gender.

Trump handled the moment in characteristic fashion -- refusing to give an inch to his detractors and telling Tapper he did "nothing wrong whatsoever."

He blamed his Republican presidential opponents for fanning the flames of controversy, and claimed he meant to refer to her "nose and/or ears" -- not a woman's period.

In the hours after the interview, Trump also attacked on twitter former Hewlett-Packard CEO Carly Fiorina, the only woman running in the 17-person Republican presidential primary field.

"I just realized that if you listen to Carly Fiorina for more than ten minutes straight, you develop a massive headache. She has zero chance!" Trump tweeted.

Trump attacked several other Republicans who have criticized his remarks about Kelly.

He pointed to former Florida Gov. Jeb Bush's gaffe over women's health funding last week, saying he "came out horribly" and that the comment about overfunding -- which Bush said was meant to reference Planned Parenthood -- "will go down to haunt him and be the same as Romney's '47%.'"

Of blogger Erick Erickson's decision to revoke Trump's invitation to the weekend's conservative RedState Gathering, Trump said Sunday: "This guy's a loser. He's backed so many candidates who have lost."

He even said he's gotten the better of his attacks on Kelly, which stemmed from her question about Trump using words like "pigs" to describe women during Thursday night's debate.

Trump's campaign also said Saturday it had fired top political adviser Roger Stone -- who promptly denied being let go and insisted he had quit. The back-and-forth over Stone, coming at the same time as the Kelly controversy, fueled a sense of growing tumult surrounding Trump's campaign, which recently cut ties with two men accused of writing inflammatory Facebook posts.

The back-and-forth over Stone, who provided CNN with what he said was his resignation letter as Trump campaign manager Corey Lewandowski insisted that Trump's team never saw the letter, highlighted the campaign's seeming lack of veteran political advisers.

And the letter from Stone, a former Richard Nixon aide who helped the campaign with debate preparations, also highlights concerns similar to those national Republican leaders have expressed over how the real estate mogul's rise in the polls has proven a distraction from the 2016 race's key policy debates.

"Unfortunately, the current controversies involving personalities and provocative media fights have reached such a high volume that it has distracted attention from your platform and overwhelmed your core message. With this current direction of the candidacy, I no longer can remain involved in your campaign," Stone's letter to Trump says.

CNN's MJ Lee and Dana Bash contributed to this report.