Dowagiac man charged with assault with attempt to murder 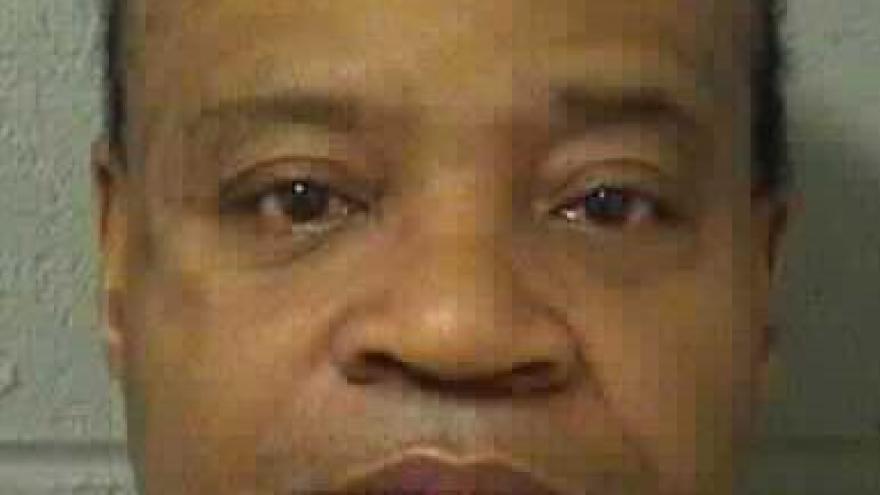 A 48-year-old Dowagiac man was arrested for allegedly stabbing a 39-year-old woman.

The Dowagiac Police Department was called to a home in the 200 block of Jefferson Street just before midnight Tuesday.

When they arrived, 48-year-old James Starling was attempting to leave, but was detained by police.

Police located the 39-year-old woman who had been injured multiple times.

The investigation revealed Starling and woman are in a domestic relationship and they got into an argument.

During the argument, Starling allegedly grabbed a weapon and stabbed the woman.

She was taken to Borgess Lee Memorial Hospital and is stable.