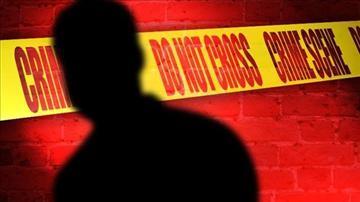 DOWAGIAC, Mich. -- The Dowagiac police need your help to find a suspect in a possible attempted abduction case!

Police said the assault happened on Tuesday around 7:30 p.m.  A young woman was walking alone on a bridge on Jefferson St., near Paris St., when a man in a white pick-up truck pulled up next to her and asked her to come closer.

When she did not do as he asked, he got out of the truck and tried dragging her inside of it.

The woman said she was able to escape his grasp, and ran to a home in the area for help.

The suspect fled from the scene, but police said they are unsure of which direction he ran.

The victim is a 26-year-old resident of Dowagiac.  She was not hurt in the assault.

The suspect is described as a white male in his 40s. He is approximately 6-feet tall and has dirty blond hair.  The truck he was driving was a newer model white Ford pick-up with a chrome roll bar in the bed or back of the truck.

(Source: This information is from a press release, courtesy of the Dowagiac Police Department.)