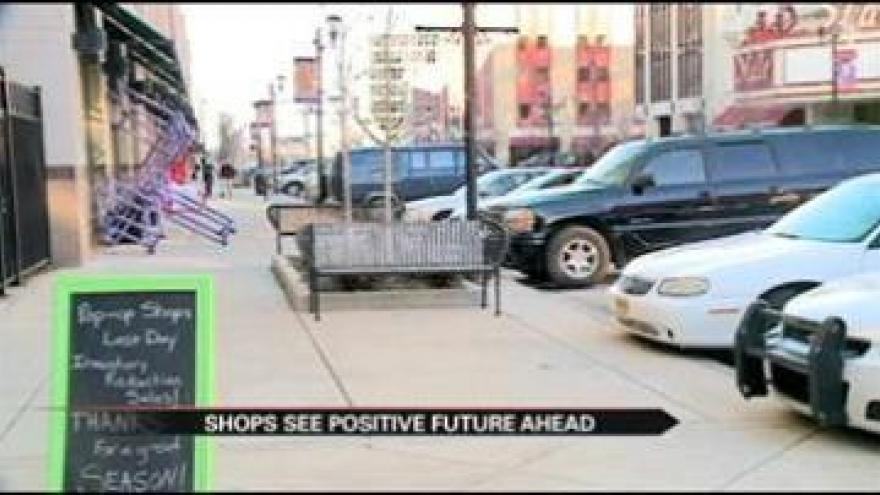 SOUTH BEND, Ind. -- With the holiday shopping season over, it's time for South Bend's pop-up shop program to end.

The program has been going on for 3 years, and it has had some success.

Stores like Made in Michiana and South Bend Brew Werks, both started out in the Pop-Up Shop program, and are now permanent stores in downtown.

The Ludus Machine was one of six start-up businesses chosen to be a part of this year's program.

"It was such a low risk venture, too," says Jason Munoz, the owner of The Ludus Machine.  "It was a way to see if something like this would work in the downtown area."

Some of this year's pop-up shops will meet with landlords the first week of January.  Many are hoping to become a permanent establishment in downtown by the spring.