Dozens of witnesses to give evidence against top Vatican adviser Pell 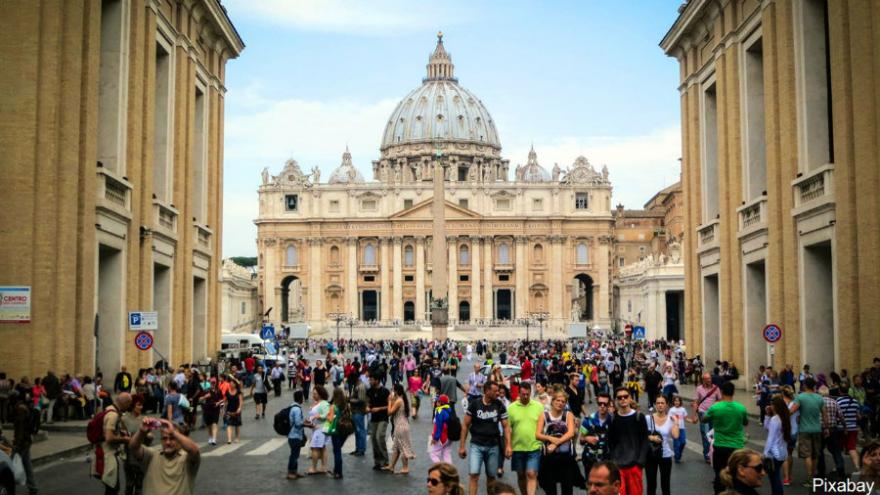 (CNN) -- Vatican treasurer Cardinal George Pell, who faces charges of historic sexual assault, will return to an Australian court in March, when dozens of witnesses are expected to give evidence at a month-long committal hearing.

One of the most senior figures in the Vatican, Pell appeared at Melbourne Magistrates' Court Friday after he was charged by detectives from Victoria Police in June.

His barrister Robert Richter QC already told the court in the first hearing in July his client would plead not guilty.

Cardinal Pell, who has stood down from his role in Rome to face court in his home country, has repeatedly and vehemently denied the allegations.

He is fighting multiple allegations of historic sexual abuse but due to legal reasons the details of the charges have not yet been made public.

The 76-year-old has been given a leave of absence from his role at the Holy See as prefect of the Secretariat for the Economy while he fights the case in the city where he was once Archbishop.

The witnesses will give evidence and will be cross-examined at Pell's committal hearing, which will take place from March 5 next year and last four weeks.

The committal hearing will determine whether there is enough evidence to commit him to stand trial at a higher court.

A huge media scrum followed Pell as he arrived and left court on Friday and supporters and protestors crowded for a chance to see the cardinal.