Driver accused of backing into semi, leaving the scene 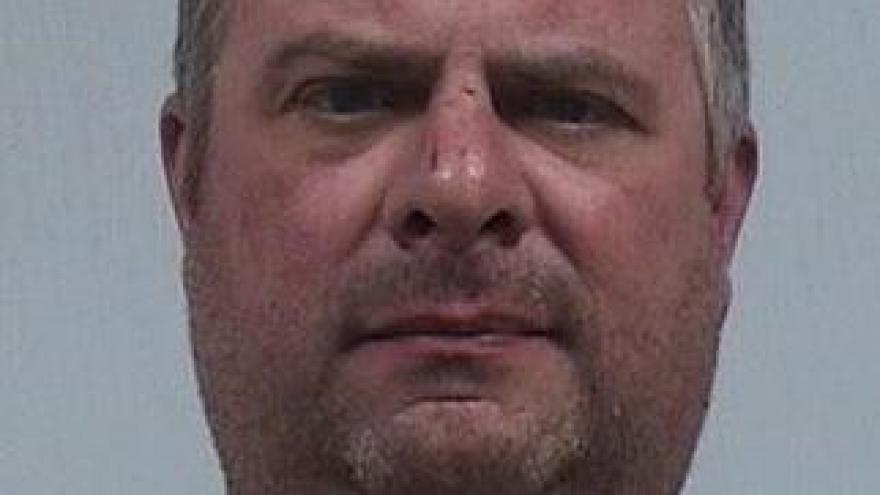 A driver was arrested after allegedly backing his vehicle into a semi, then fleeing the scene, according to the Elkhart County Sheriff's Department.

Around 9:15 p.m. Wednesday, a semi driver called deputies to report a Chevy Trailblazer had backed into his semi on US 6, west of CR13, then left the scene.

In the 24400 block of US 6, deputies said they located 45-year-old Brian Blosser operating a Chevy Trailblazer with heavy rear end damage.

Deputies suspected Blosser was intoxicated and conducted sobriety tests and a certified chemical test. They said his BAC was .219.

Blosser was arrested on preliminary charges of operating while intoxicated and leaving the scene of a property damage accident.