Driver accused of crashing through state prison gate while intoxicated 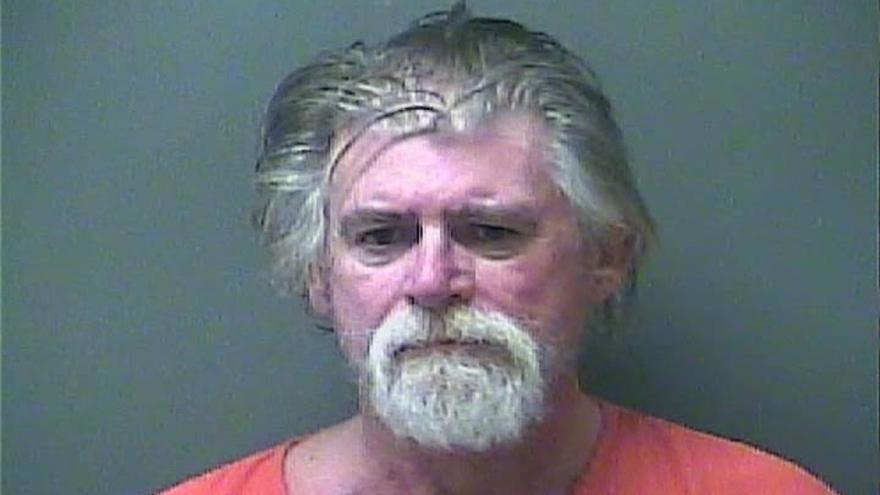 MICHIGAN CITY, Ind. – One man was arrested on Tuesday for allegedly crashing through the main gate of the Indiana State Prison while intoxicated, Indiana State Police reported.

At 6 p.m., the La Porte County Dispatch Center was called about a possible impaired driver on U.S. 421 in the Michigan City area.

Witnesses were initially not able to locate the vehicle, a silver Chevrolet Silverado, but within minutes, dispatch received calls that a vehicle matching the Silverado’s description had driven through the main gate of the Indiana State Prison, reports said.

The vehicle was eventually stopped and Indiana State Police troopers were called to the scene to investigate.

During the investigation, a trooper found that the driver had consumed alcohol, reports said.

Field sobriety tests were conducted, followed by a certified chemical test for intoxication, and the driver registered .14% BAC, according to reports.

The driver, identified as 62-year-old Robert D. Merriman from Winamac, was taken to the La Porte County Jail and faces the following charges: