Driver accused of drunkenly crashing into boulder with child in vehicle 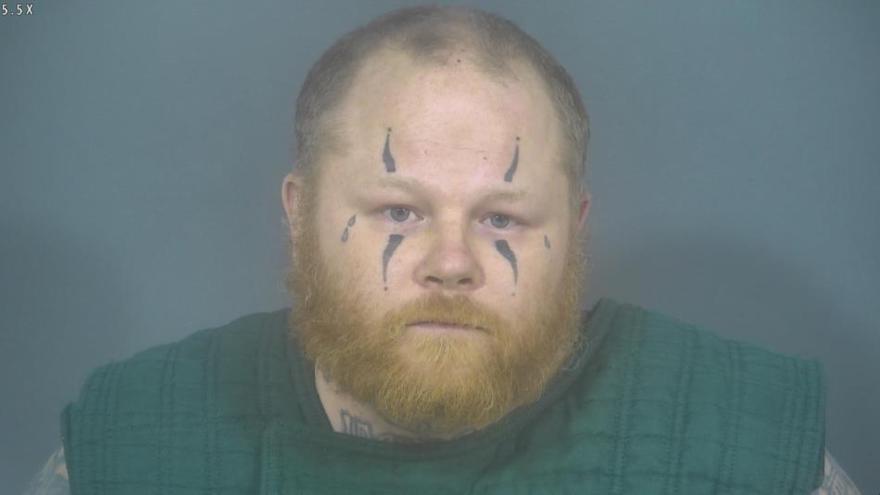 ST. JOSEPH COUNTY, Ind. – A man was arrested after he allegedly crashed into a boulder while driving intoxicated with a child in the vehicle, according to the probable cause affidavit.

Terrence M. Collins was arrested on the charges of operating a vehicle while intoxicated, carrying a handgun without a license, and leaving the scene of an accident.

On Saturday, officers with the St. Joseph County Sheriff’s Department were called to the 12400 block of Jefferson Road for a crash.

At the scene, a witness told officers that a man, later identified as Collins, was driving a blue SUV when he struck a boulder in the witness’s yard and then left the scene, reports said.

Another witness drove up and told officers that the blue SUV was in a yard down the road.

Officers went to the area and saw a blue SUV drive and reverse multiple times. The SUV had front-end damage consistent with the crash into the boulder, according to reports.

When officers spoke with Collins, they saw a child in the backseat.

Collins’ eyes were slow and dilated, his speech was slurred, and he had unsteady balance, reports said.

Officers also noticed Collins had a handgun in his pockets. Collins doesn’t have a license to carry, according to reports.

Collins fell asleep on scene and allegedly told officers he had been drinking alcohol.

Because of these factors, officers couldn’t safely do a field sobriety test.

Instead, they received a warrant for Collins’ blood. The results are pending.

Collins was released from the St. Joseph County Jail on Monday.