Driver accused of shooting out vehicle window to get keys 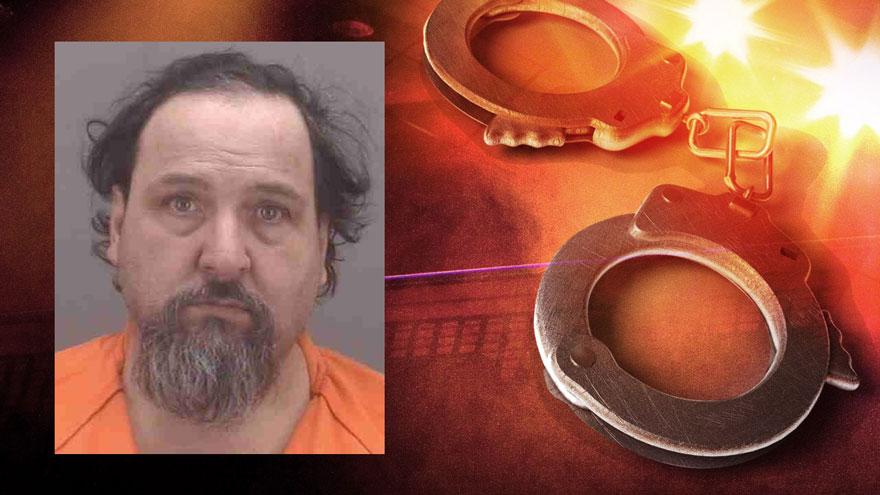 A LaGrange County driver was arrested for allegedly driving while intoxicated and shooting out a window of his truck to get his keys, according to the La Grange County Sheriff's Office.

Deputies were called to the 1100 block of S. 950 E on Monday for reports of shots fired.

When they arrived, they witnessed Lonnie Christian operating a motor vehicle while intoxicated on the property, reports said.

Deputies also learned Christian had used a handgun to shoot out the window of his truck to get a set of keys out of the vehicle, reports said.

The trajectory of the bullet created a risk to drivers on CR 950 E, deputies said.

Christian has been preliminarily charged with operating while intoxicated BAC.14 and criminal recklessness with a deadly weapon.