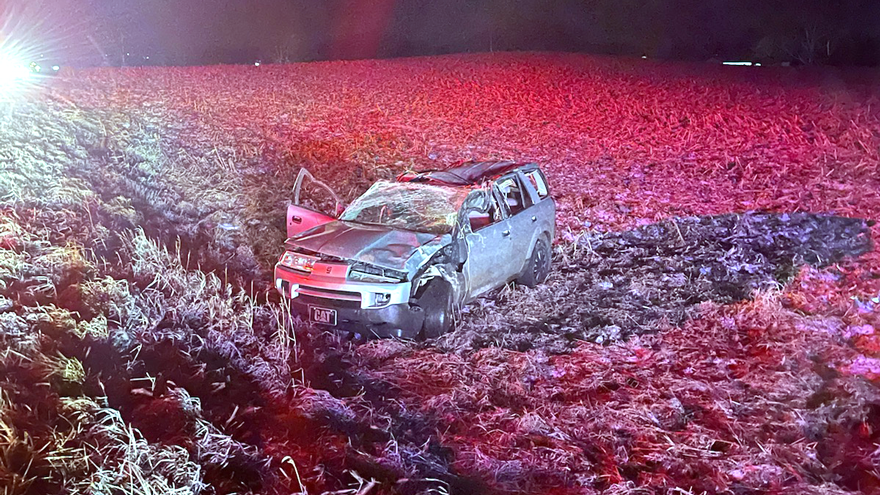 The driver of an SUV was airlifted to the hospital after his vehicle went off the roadway into a ditch and rolled several times, according to the Kosciusko County Sheriff’s Office.

Spangle was ejected from the vehicle.

Spangle was transported to the hospital with injuries to his head and face, reports said.