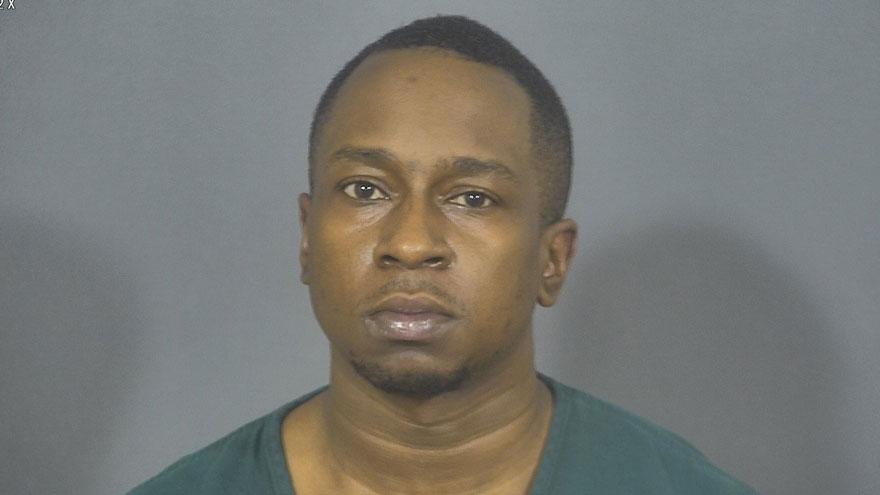 An Indiana State Police trooper spotted a vehicle traveling over 80 mph Tuesday evening around 9:30 p.m. at the 54 mile marker.

The trooper activated his lights to conduct a traffic stop on the vehicle, but instead of stopping, the driver sped up to over 100 mph, according to police.

As the pursuit headed into St. Joseph County, additional officers joined the pursuit.

While following the driver, later identified as 34-year-old Rogamhya Lee Jones, officers noticed he was tossing clumps of something out the window, reports said.

Jones also weaved in and out of traffic as he was pursued, police said.

The vehicle pursuit ended at the mile marker 77 exit ramp when Jones jumped out of his car and ran from officers, reports said.

Troopers chased Jones and took him into custody.

Jones is scheduled to be arraigned Friday.