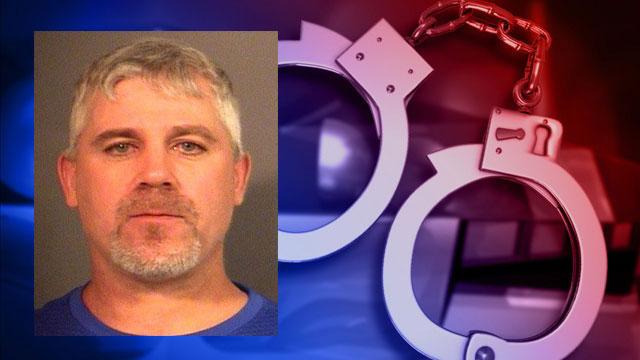 A man who allegedly struck a motorcycle then fled from the scene and police was arrested on multiple charges on July 1, according to New Carlisle Police reports.

Jay Supernaw is facing charges of resisting law enforcement, leaving the scene of an accident and operating a vehicle while intoxicated.

Around 10:30 p.m., a New Carlisle Police Officer was in a parking lot speaking with another officer when a truck driving at a high speed went by, followed by a motorcycle.

The motorcyclist yelled to the officers, "He just hit me!" according to the probable cause affidavit.

The two officers followed an attempted to conduct a traffic stop on the truck.

Police said the driver of the truck started to pull over, then drove away, but eventually pulled over and stopped.

One of the officers said when he approached the driver, he could smell alcohol and saw a beer can in the cup holder, reports said.

The officer conducted field sobriety tests on Supernaw, but he failed at least one test and refused to complete the walk and turn, according to reports.
He also allegedly refused a breath test.

Supernaw was transported to the St. Joseph County Jail where he again refused a breath test. The officer requested and received a search warrant and conducted a blood draw on Supernaw.

After Supernaw was arrested, officers spoke with the driver of the motorcycle.

The driver told police he and his passenger were on Michigan Street when the driver of a pickup failed to make a complete stop and struck the rear of the motorcycle, according to the probable cause affidavit.

The driver said he took evasive action and was able to prevent a serious accident. There were scrapes and scratches on the motorcycle from the accident.