Driver arrested after driving the wrong direction on US31, causing collision 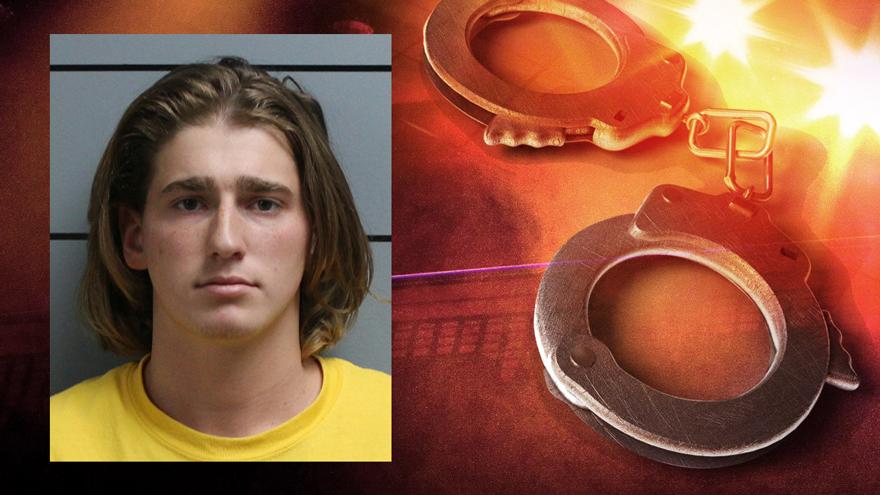 MARSHALL COUNTY, Ind. -- A driver whose BAC was twice the legal limit was arrested after colliding with another vehicle while driving northbound in the southbound lanes of US 31 early Sunday morning, according to the Marshall County Sheriff’s Office.

Around 5 a.m., deputies were dispatched to US 31 at US 6 for a two vehicle crash.

The investigation revealed Tristen Moyer was traveling northbound in the southbound lanes and collided with a southbound vehicle, deputies said.

Both vehicles were heavily damaged in the crash.

There were minor injuries in the collision, deputies said.

Moyer was arrested on a preliminary charge of operating a vehicle with a BAC of .15 or more.