Driver arrested after failing to stop for school bus 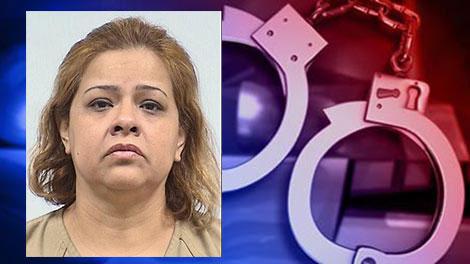 A driver was arrested on misdemeanor charges after an Elkhart County Sheriff's deputy conducted a traffic stop for disregarding a school bus stop arm.

During the traffic stop, Jimenez Clavel was arrested on misdemeanor charges of reckless driving, never receiving a license and false informing.

She was also cited for no insurance and failure to yield right of way to an emergency vehicle because she allegedly didn't pull over immediately.