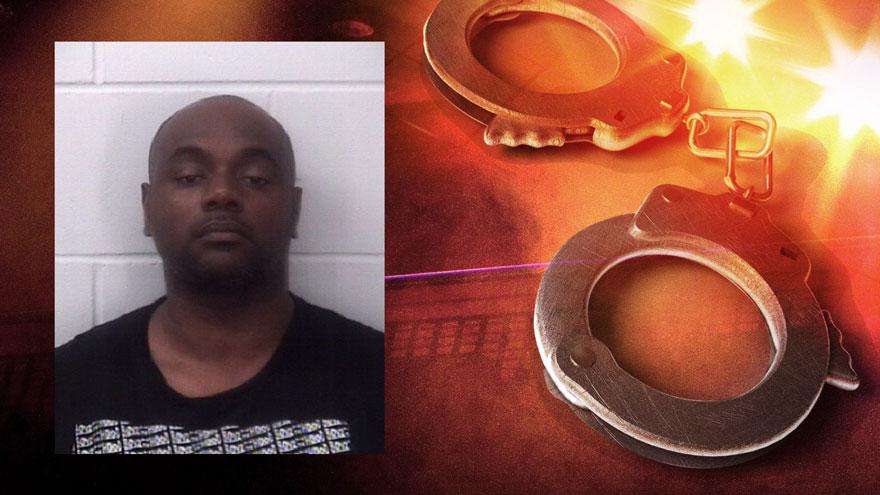 ELKHART, Ind. -- Elkhart Police arrested a driver after they allegedly found drugs and a handgun in his vehicle following a traffic stop.

Just before 5 p.m. Monday, an officer conducted a traffic stop on an SUV at W. Garfield and Benham avenues.

An officer and K9 responded and alerted to the presence of drugs in the vehicle, police said.

During a search of the vehicle, officers found cocaine, methamphetamine, marijuana, pills, paraphernalia, and a handgun, police said.

The driver, 50-year-old Clarence Davis, was taken into custody on preliminary charges of dealing cocaine, dealing methamphetamine, dealing in a Schedule I or II substance, and felon in possession of a firearm.