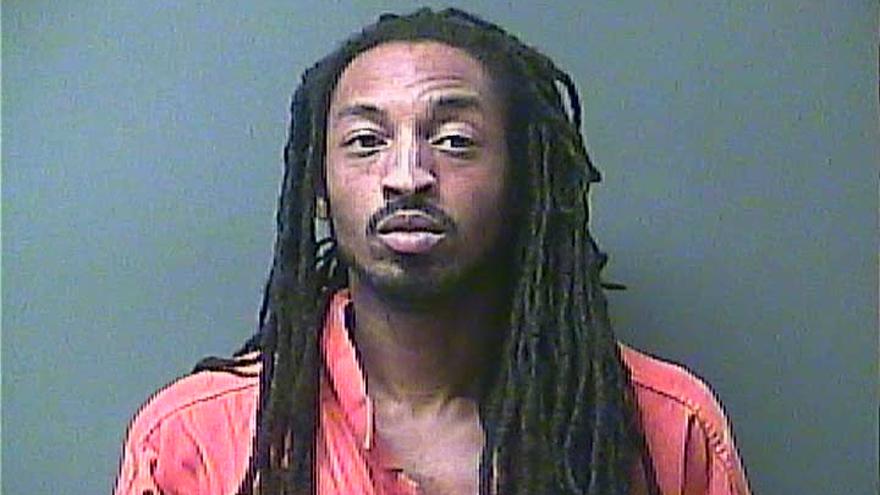 LA PORTE COUNTY, Ind. -- A driver was arrested on multiple charges following a traffic stop on US 20 Thursday morning, according to the La Porte County Sheriff's Office.

Just after midnight, a deputy conducted a traffic stop on a vehicle on US 20 near Fail Road because there was no license plate on the vehicle, deputies said.

The driver didn't have identification, but provided a name and date of birth.

The deputy was unable to confirm the driver's identity through a computer check.

During the investigation, the driver was identified as Christian I. Robinson-Tyler of East Chicago.

Robinson-Tyler had a suspended driver's license and was wanted by the Lake County Sheriff's Department, deputies said.

Robinson-Tyler was taken into custody on preliminary charges of identity deception and driving while suspended. He is also on a hold for Lake County.