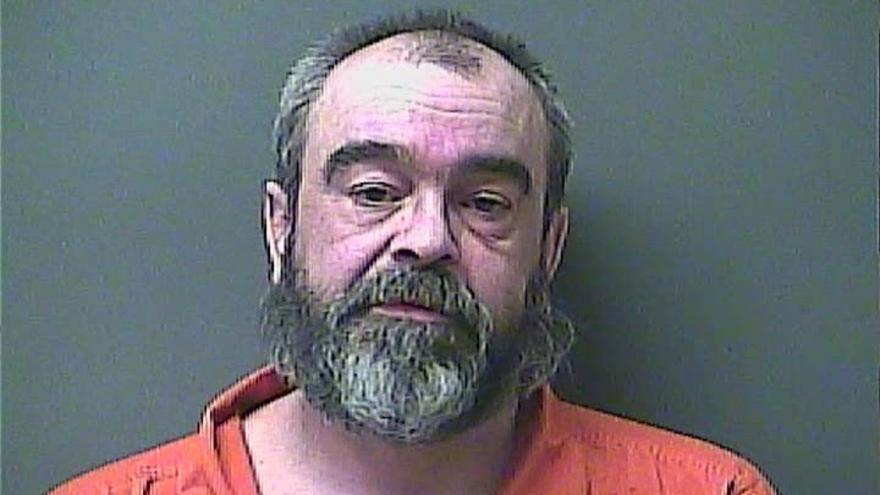 LA PORTE COUNTY, Ind. – A man was arrested on Sunday after allegedly rear-ending his father’s vehicle after his father helped him get out of the snow, the La Porte County Sheriff’s Office reported.

A two-vehicle crash scene was discovered but only one of the involved drivers was still at the scene.

The other driver had allegedly left the area. A description of that driver was given to police.

The driver on scene told law enforcement he had gotten a call from his son telling him the vehicle he was driving was stuck in the snow.

The father went to the area to help his son and once the vehicle was out of the snow, the son left.

The son traveled north on C.R. 600 West and his father eventually passed him and proceeded to slow down.

The son then allegedly rear-ended the vehicle his father was driving, reports said.

A deputy found the son, identified as 44-year-old Steven D. Copner of La Porte, inside a nearby service station.

Copner was found to be impaired and was taken to the La Porte County Jail.

He was arrested on the charge of operating while intoxicated.

Copner was released later on Sunday after posting bond.