Driver arrested for OWI after driving over 130 mph 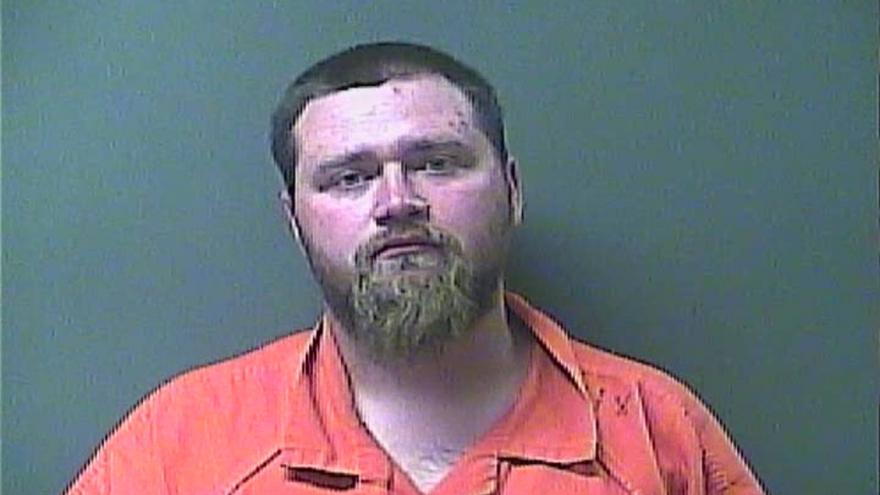 A radar check of the vehicle measured a speed of 105 mph in an area with a posted speed limit of 45 mph.

The captain began following the vehicle as it began traveling faster along U.S. 20 and onto S.R. 2.

After merging onto the eastbound U.S. 20 bypass ramp, the captain got the driver’s attention and initiated a traffic stop.

During a roadside interview, the captain was led to believe that the driver, 25-year-old Denver Schweizer of Plymouth, was under the influence of alcohol, police said.

A field sobriety test confirmed the captain’s inference, and Schweizer was taken to the La Porte County Jail, reports said.

Schweizer faces preliminary charges of operating while intoxicated and reckless driving as well as two citations for speeding, police said.

A cash bond was posted for Schweizer and he was released from custody later the same day, reports said.