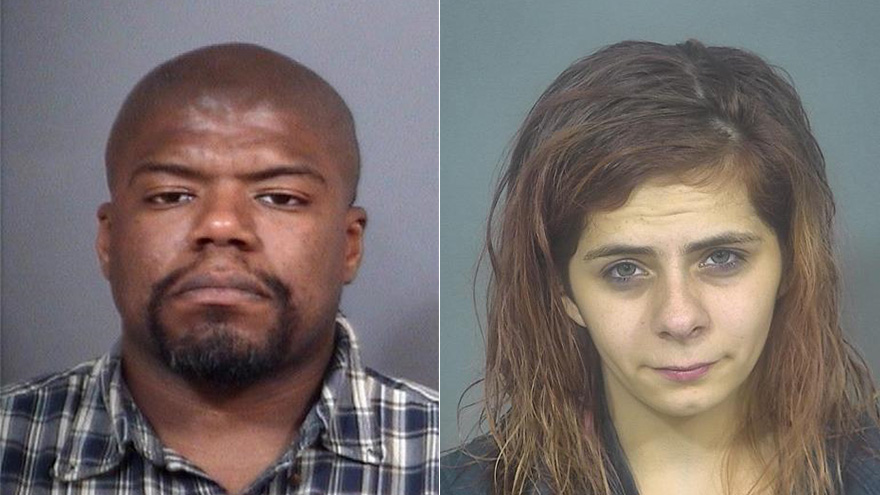 A driver was taken into custody on drug related charges following a traffic stop early Thursday morning, according to the St. Joseph County Police Department.

Police conducted a traffic stop on a Jeep that was allegedly traveling at a high rate of speed on Ironwood around 3:20 a.m. Thursday.

The driver, 40-year-old Dartanin Alli did not have a license and was wanted on a warrant for possession of methamphetamine, police said.

After conducting a search of the vehicle, officers located a baggie of meth, 79 pills of naloxone hydrochloride and methylenedioxy-methamphetamine, and a meth pipe, police said.

Williams was taken into custody on a preliminary charge of possession of hypodermic syringe.