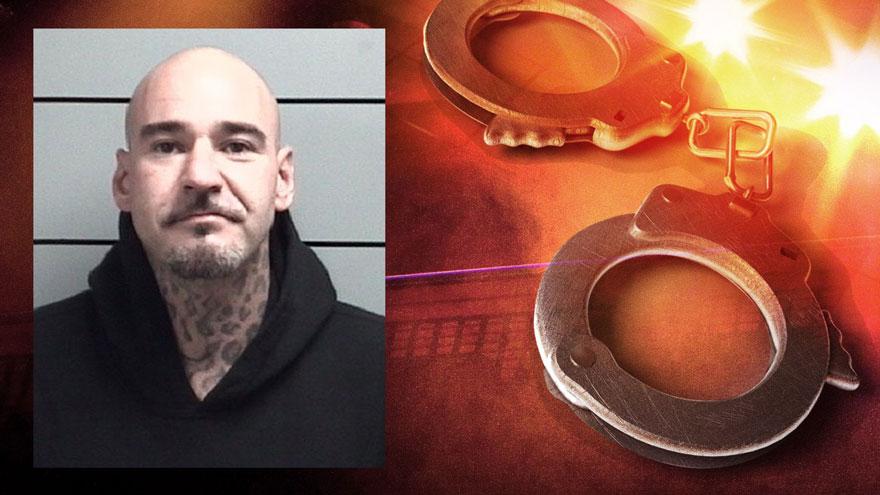 MARSHALL COUNTY, Ind. -- A driver was arrested on drug charges following a traffic stop for an equipment violation and erratic driving, according to the Marshall County Sheriff's Department.

During the traffic stop, K9 Irok was deployed and alerted on the vehicle.

A search of the vehicle yielded a small amount of suspected methamphetamine, marijuana, a substance classified as a legend drug and drug paraphernalia, deputies said.

The driver, 40-year-old Cory Torrans, was also wanted in Michigan on a felony warrant and had a suspended license, deputies said.