Driver arrested on drug charges following traffic stop on US31 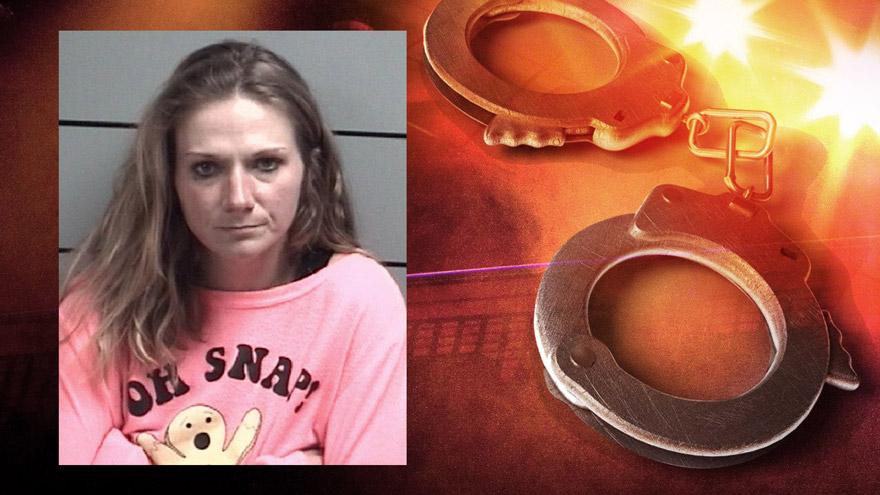 MARSHALL COUNTY, Ind. -- A driver was arrested on drug charges following a traffic stop on US31 and 4A Road, according to the Marshall County Sheriff's Department.

A witness called 9-1-1 around 7:30 p.m. Friday to report a van driving northbound on US31 with a driver who was possibly impaired.

A deputy located the van and conducted a traffic stop after witnessing several infractions.

During the stop, the deputy's K9 officer conducted a free air sniff of the vehicle and alerted on the vehicle, reports said.

A search of the vehicle resulted in the seizure of a glass crack cocaine pipe with cocaine residue.

The driver, 33-year-old Tiffany Makley, was taken into custody on preliminary charges of possession of cocaine and possession of paraphernalia.