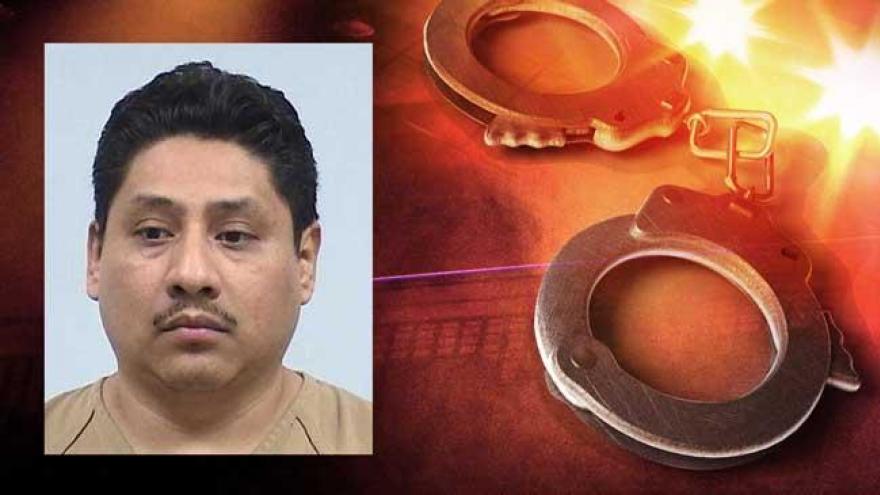 Elkhart County Sheriff's deputies arrested a 35-year-old man for driving without a license and using the social security number of a deceased person.

Carrillo-Abad was driving without having received a licensee and with having a license status of suspended, according to deputies.

Deputies also learned he was using the social security number of a deceased resident of Illinois to work at an Elkhart business, according to reports.

Carillo-Abad was arrested on preliminary charges of forgery, identity deception, never receiving a license and driving while suspended-prior.