Driver arrested on OWI charges following crash on US 20 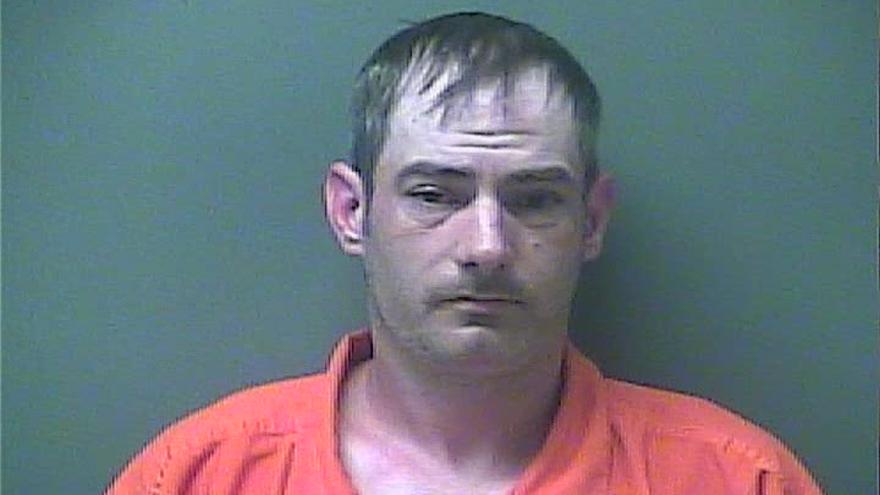 A driver was arrested for OWI following a serious injury crash on US 20, according to the La Porte County Sheriff's Office.

Deputies said a vehicle was stopped in the westbound lane of US 20 waiting to turn on to CR 250 E when a pickup truck driven by 41-year-old James Geise drove into the eastbound lanes to go around the pickup and struck a vehicle traveling eastbound head-on.

The driver of the vehicle traveling eastbound was critically injured and was transported by helicopter to the hospital.

A passenger in the vehicle also suffered an upper body injury, police said.