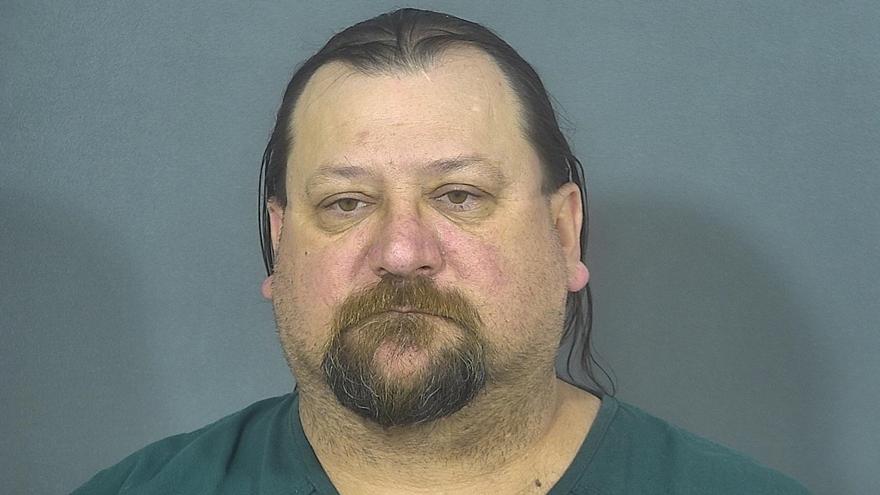 ST. JOSEPH COUNTY, Ind. -- An alleged drunk driver has been charged for a crash that happened Saturday evening and seriously injured a 61-year-old woman, according to court records.

Around 9:15 p.m. Saturday, St. Joseph County Police were called to a two vehicle crash at Arthur and Francis streets in South Bend.

The driver of a Dodge, Kathleen Trumbull, was unconscious and transported to the hospital following the crash.

The other driver, Branstetter, was not injured. His passenger refused medical treatment and stayed at the scene, reports said.

When the officer spoke with Branstetter, he smelled alcohol coming from the vehicle.

Branstetter was asked to submit to field sobriety tests and he told the officer he didn't need them, he was drunk and should not have been driving, according to the probable cause affidavit.

Branstetter failed one of the sobriety tests and refused to complete the others and would not take a portable breath test, according to the probable cause affidavit.

FACT was activated to investigate the crash.

Police transported Branstetter to the hospital for a forensic blood draw, but he refused to voluntarily submit. A warrant was obtained and a blood draw was completed.

Police said Branstetter registered a .21 on the portable breath test.

Branstetter will be in court on March 5.