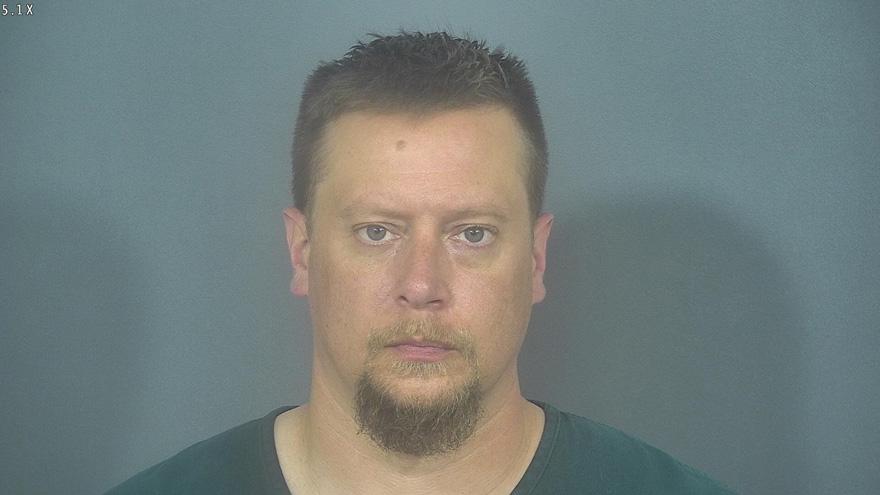 ST. JOSEPH COUNTY, Ind. -- The driver of a motorcycle has been charged in connection with a crash that happened May 21 in Mishawaka and caused serious injuries to his passenger, according to court records.

Lucas Packer has been charged with causing serious bodily injury when operating a vehicle with a Schedule I or II substance in blood.

On May 21, Packer was traveling eastbound on E. Jefferson when he crashed his motorcycle at the intersection of Jefferson and Byrkit Avenue, reports said.

When Mishawaka Police responded to the scene, they found Packer's passenger with serious injuries including two broken legs, reports said.

Packer told police he lost control of his motorcycle.

Packer also allegedly admitted to drinking and using marijuana earlier in the day, according to the probable cause affidavit.

Packer's passenger suffered fractures to her legs, a rib, pelvis, vertebrae and clavicle, according to the probable cause affidavit.

Packer was taken into custody on Monday and will be arraigned in the afternoon.