Driver charged with OWI after crashing into house 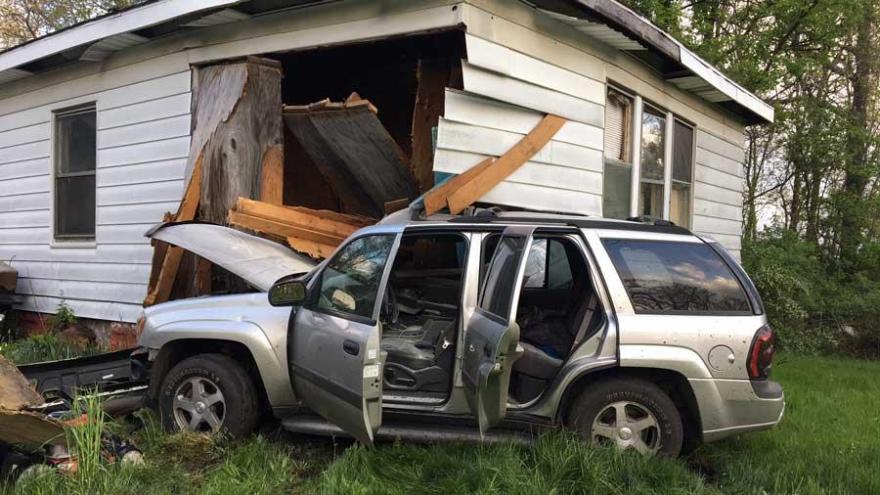 A driver has been arrested on several charges after crashing into a house, causing significant structural damage, according to the La Porte County Sheriff's Office.

Around 6 a.m. Friday, emergency responders were dispatched to a vehicle crash at 4058 N US35.

The investigation revealed 19-year-old Lincoln Steinhiser was traveling north US 35 at a high rate of speed when  he lost control, slid across three lanes of traffic and into the house at 4058 N US35, according to deputies.

Deputies said there was significant structural damage to the home, which was knocked several inches off its foundation.

There were several people in the home at the time of the crash, but none of the occupants were injured.

Steinhiser suffered minor injuries and was transported to the hospital.

During the investigation, deputies were informed Steinhiser was attempting to leave the hospital and was taken into custody.

Steinhiser was taken to the La Porte County Jail on preliminary charges of operating while intoxicated, resisting law enforcement and minor consuming alcohol. Deputies said his BAC was .16.