Driver charged with OWI in US 31 crash with injuries 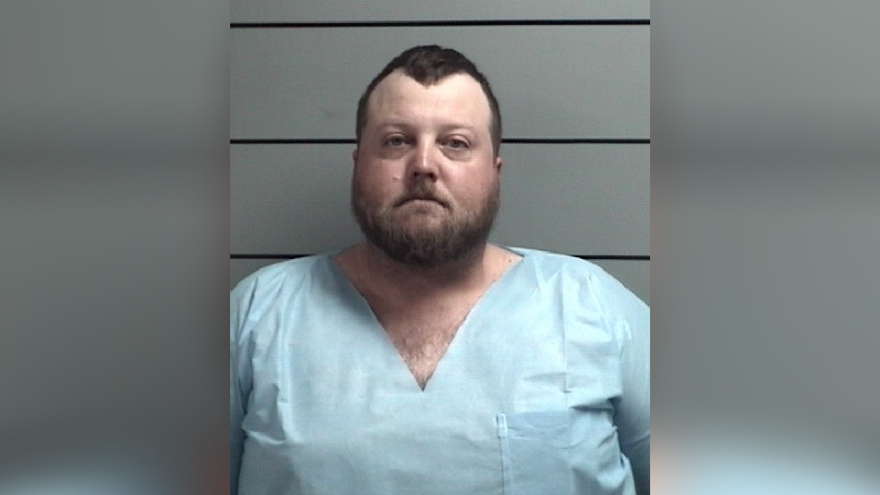 MARSHALL COUNTY, Ind.— A driver arrested and charged with operating while intoxicated following a crash with injuries on U.S. 31 on Monday.

Around 1:30 p.m. on May 13, officers with the Marshall County Sheriff’s Department responded to an injury accident on U.S. 31 near Veteran’s Parkway.

According to police, an investigation showed that a black 2019 Ford F150 driven by Gary Hurst, 39, of South Bend was traveling north on U.S. 31 when it made an illegal U-turn at a paved emergency vehicle turn around area, causing several other vehicles to abruptly brake to avoid collision.

A black 2008 Ford Focus, driven by a 20-year-old female, had to swerve off of the road into the grass median to avoid collision, and in doing so, struck the F150 while it was completing the U-turn, police said.

Hurst and a passenger in the Focus both sustained minor injuries and were taken to a local hospital for treatment.

Police discovered during the investigation that Hurst was possibly impaired and he was later arrested and booked into the Marshall County Jail on charges including operating while intoxicated-.15% or higher with a prior conviction and operating a vehicle after being adjudged a habitual traffic violator.