Driver charged with possession of meth, carrying handgun without a license 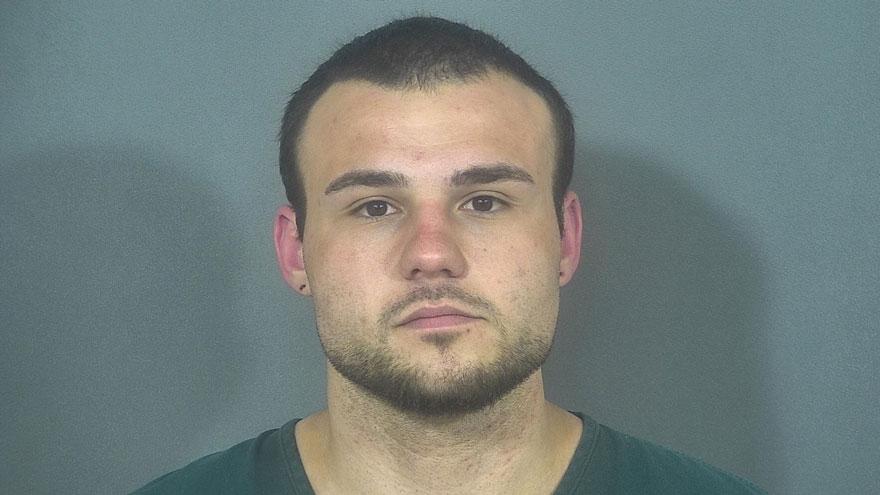 ST. JOSEPH COUNTY, Ind. -- A driver was arrested following a traffic stop Saturday evening after officers located drugs and a gun in his vehicle, according to court records.

On August 24 around 10:15 p.m., Walkerton Police conducted a traffic stop on a vehicle traveling north on SR 23 without a proper plate light.

The driver of the vehicle, Anthony Cromey, advised officers he had a gun in the vehicle.

Officers searched the vehicle and found a sig model P229 handgun under the driver's seat. A small gym bag contained ammunition and the case for the handgun, reports said.

Inside the case, officers found a pill bottle with Cromey's name on it. Inside the bottle was a substance that tested positive for methamphetamine, according to the probable cause affidavit.

Cromey admitted to officers he had injected himself with methamphetamine earlier in the day, according to the probable cause affidavit.

Cromey has been charged with unlawful possession of a syringe, possession of methamphetamine and carrying a handgun without a license.