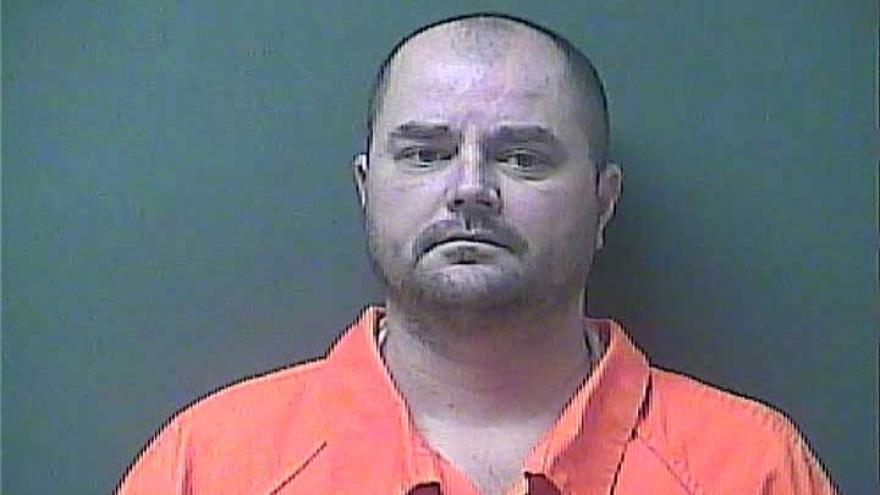 LA PORTE COUNTY, Ind. -- A man who was allegedly driving drunk and caused a crash that killed a couple from Michigan City has been arrested on charges related to the crash.

Tron Gorbonosenko, 40, has been charged with operating while intoxicated above .15% causing death and two counts of reckless homicide.

On October 6, Gorbonosenko was driving a Ford Mustang east on US20 when his vehicle crossed the center line and collided with a Honda Odyssey driving west, according to the La Porte County Sheriff's Office.

Don and Angie Kaczmarek were killed on impact.

Gorbonosenko was critically injured and flown from the scene by Med Flight. He was released from the hospital a week after the crash.

He is scheduled to appear for his initial hearing on Tuesday October 24th at 8:00 AM.