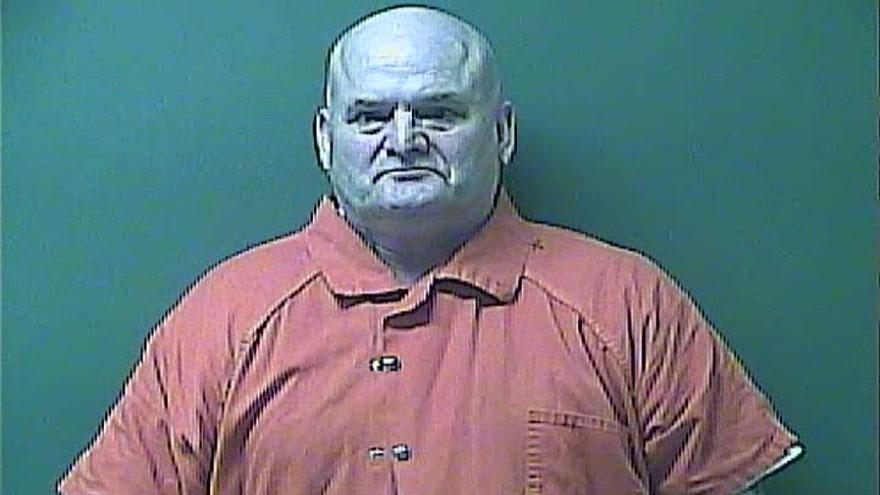 LA PORTE COUNTY, Ind. -- A driver has been charged with reckless homicide and involuntary manslaughter for a for crash that happened in July 2020, according to the La Porte County Sheriff's Office.

The sheriff's office Fatal Alcohol Crash Team was activated to conduct an investigation.

As a result of that investigation, an arrest warrant was issued for the other driver, Niego, on March 22.

Niego turned himself in on March 26.