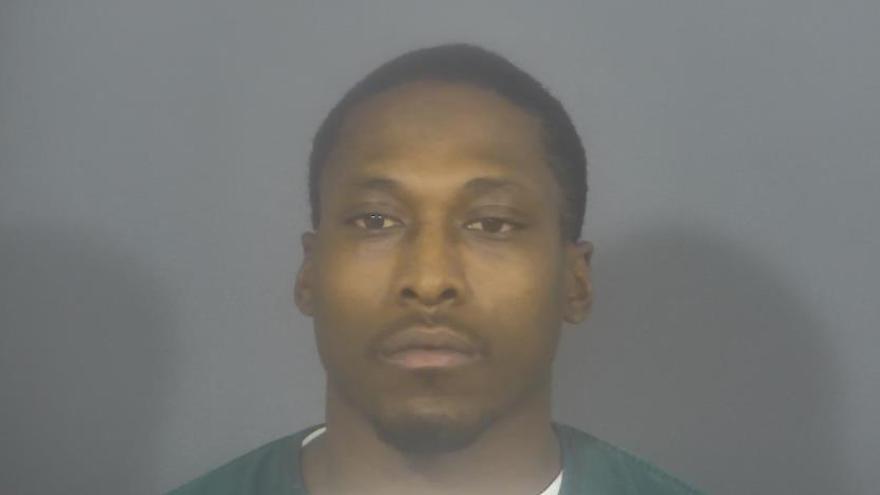 ST. JOSEPH COUNTY, Ind. -- A driver was arrested on multiple charges in connection with the fatal crash at Orange and College streets in South Bend on August 14, according to court records.

Officers responded to a crash involving a Dodge Charger and Honda Civic on August 14 at 4:15 a.m. at Orange and College.

The driver of the Honda, Amira Hopkins, was pronounced deceased at the scene.

The preliminary investigation revealed Hughes was traveling eastbound on Orange Street while Hopkins was traveling southbound on College at the time of the crash, reports said.

Hughes was taken to the hospital after the crash for a blood draw.

At the hospital he told officers he drank a few alcoholic beverages at a friend's place earlier in the evening, according to the probable cause affidavit.

The results of the blood test revealed Hughes had a .102 BAC.

Investigators reviewed surveillance video that showed Hughes had a green light at the time of the crash.

The event data recorder for Hughes' vehicle showed he was driving 102 miles per hour five seconds before the crash, but the speed limit on Orange is 30 miles per hour, according to the probable cause affidavit.