MISHAWAKA, Ind. -- A driver is facing multiple charges after leading police on a chase and crashing into a vacant home, according to court records.

Isaiah Ryan Keultjes has been charged with operating a vehicle while intoxicated endangering a person, resisting law enforcement, leaving the scene of an accident and criminal recklessness.

Keultjes was stopped at a stoplight on Main and 11th streets in Mishawaka when a driver next to him noticed Keultjes didn't have his lights on.

An officer spotted Keultjes and the victim's vehicle traveling at a high rate of speed near First and Main streets.

The officer saw the vehicles run a red light at Main and Church streets and attempted to conduct a traffic stop on Keultjes' vehicle, reports said.

Keultjes' vehicle stopped momentarily, then he drove away from the scene, reports said.

The officer followed Keultjes' car for several blocks with speeds reaching up to 90 miles per hour, according to the probable cause affidavit.

The pursuit ended when Keultjes crashed into a home in the 1000 block of Mishawaka Avenue, according to the probable cause affidavit.

After Keultjes was taken into custody, officers noticed he was slurring his speech and showed other signs of possible intoxication.

Officers conducted a portable breath test which showed a BAC of .13, according to the probable cause affidavit. 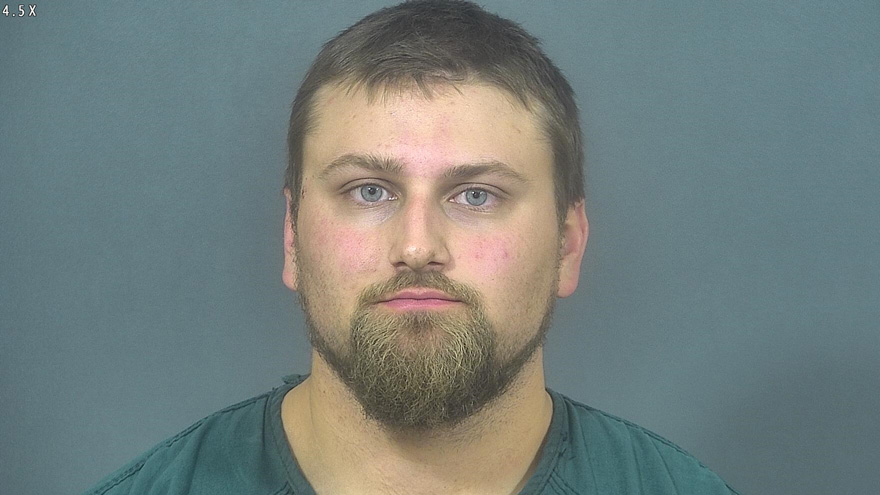