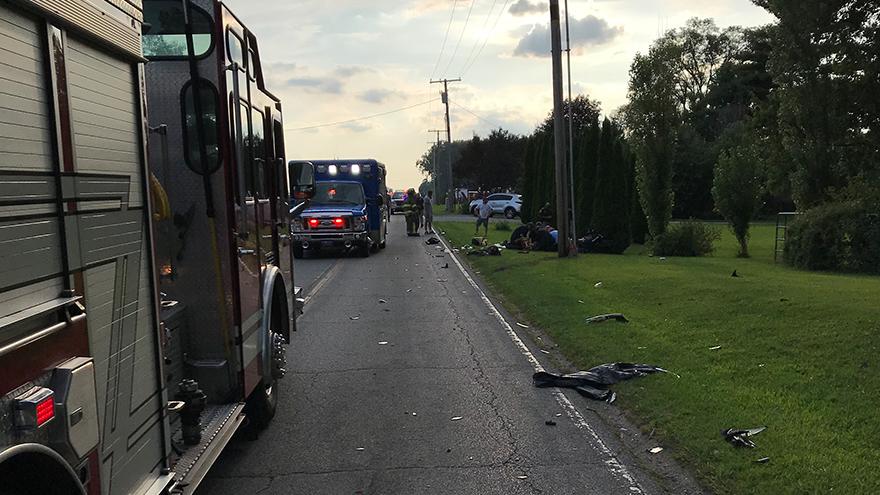 KOSCIUSKO COUNTY, Ind. -- A driver was arrested following a crash on Pierceton Road Sunday evening that seriously injured a motorcyclist, according to the Kosciusko County Sheriff's Office.

Deputies were called to Pierceton Road near CR 600 E at 7 p.m. Sunday for a crash involving a car and a motorcycle.

The preliminary investigation revealed Glen Chupp was driving his car east on Pierceton Road when he began to pass another eastbound vehicle, deputies said.

While passing, his vehicle struck a westbound motorcycle driven by Edward Frost, according to reports.

Frost was ejected from the motorcycle and suffered serious injuries.

Chupp was taken to the hospital for complaints of pain.

Chupp was later taken into custody on a preliminary charge of criminal recklessness with a vehicle. 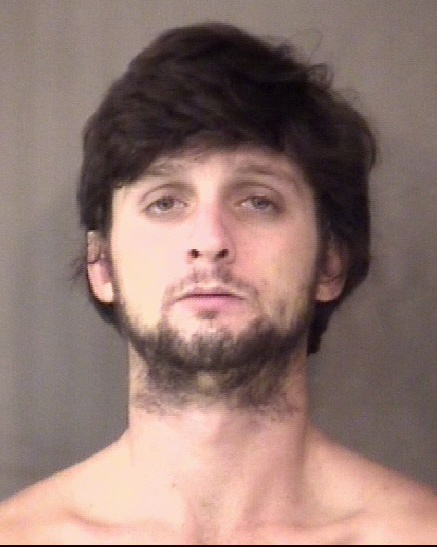