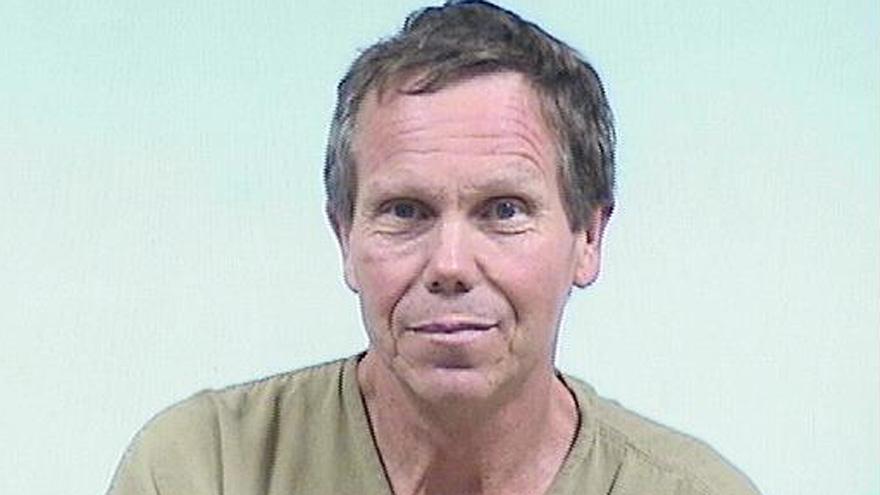 ELKHART, Ind. -- A driver is facing multiple charges after allegedly striking a pedestrian, fleeing the scene, then crashing again, according to Elkhart Police.

The driver, 58-year-old Jackie Burdin, was accused of hitting a pedestrian with his car, then fleeing the scene.

Burdin was taken into custody on preliminary charges of operating a motor vehicle while intoxicated, criminal recklessness, and leaving the scene of an injury accident.