Driver fleeing police charged in crash that injured another driver 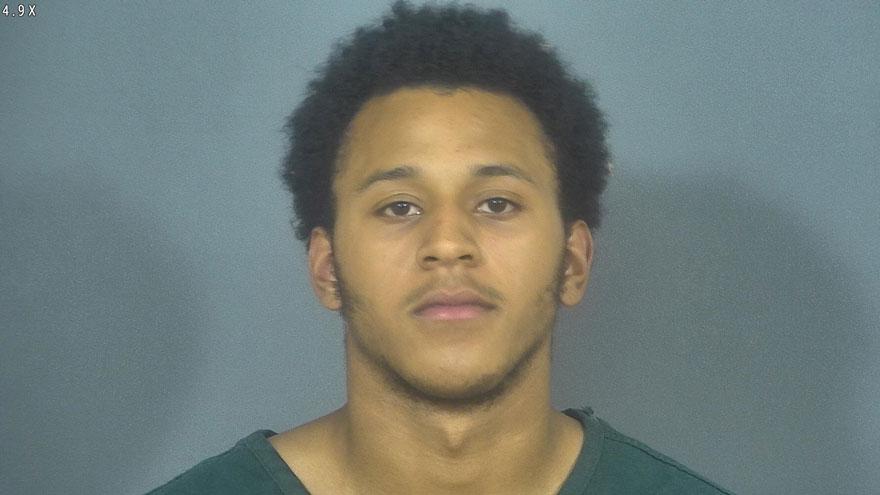 ST. JOSEPH COUNTY, Ind. -- A driver who was allegedly fleeing police and crashed into another vehicle has been charged, according to court records.

A Mishawaka Police officer attempted to conduct a traffic stop on a Jeep Cherokee on July 14 after the driver, later identified as Jonathan Simmons, disregarded several stop signs and failed use his turn signal, according to the probable cause affidavit.

After the officer turned on her emergency lights to conduct the stop, Simmons sped up instead of stopping for the officer, reports said.

The officer followed the Jeep and saw it turn onto Logan Street and collide with another vehicle, injuring the driver, reports said.

Simmons ran from his disabled vehicle after the crash, but was located and detained by Mishawaka Police, reports said.