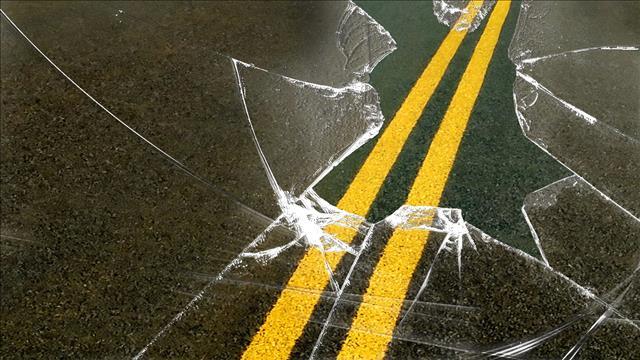 Elkhart County deputies responded to a hit and run accident that sent the passenger to the hospital early Saturday morning.

The accident happened on Ash Road just north of Carroll Avenue in Elkhart County around 2:13 a.m.

38-year-old Brian White was traveling north on Ash Road in a Dodge Caravan when police say the vehicle left the roadway off the east side of Ash Rd.

Police say White left the scene on foot while the passenger, 35-year-old Destonie Ford-Morse, was transported to Elkhart General Hospital.

Morse sustained back pain as a result of the crash but police say she does not have any life-threatening injuries.

Elkhart County Sheriff's Department is still investigating the crash at this time.

No citations were issued.