Driver gets lost in DC, fueling worry over 'missile' near White House 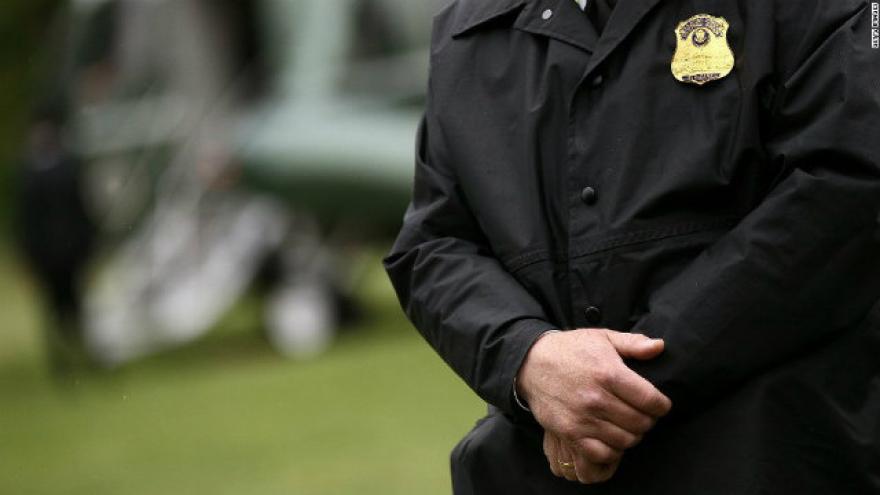 A giant missile-looking item raised concern near the White House as it drove down the street on the back of a tractor trailer. Photo courtesy Getty Images

(CNN) -- A giant missile-looking item raised concern near the White House as it drove down the street on the back of a tractor trailer Thursday night, the same day Russia announced new missile systems.

"There's a missile driving up 15th Street," was the alert that went out over police radios near the White House, causing the Secret Service and DC's Metropolitan Police Department to stop the truck and investigate, law enforcement told CNN.

The truck and perceived missile were pulled over at 15th & H streets NW around 8 p.m. A law enforcement source said the equipment perceived as a missile turned out to be a fuel tank for a jet, also known as a "drop tank." The equipment was being transported from somewhere outside DC, and the driver accidentally ended up near the White House due to a GPS error.

After the driver's story checked out and law enforcement deemed the equipment nonthreatening, it "was escorted out of the District," according to police.

No further information about where the missile-looking item was heading or how exactly it ended up just across the street from the White House was provided to CNN.