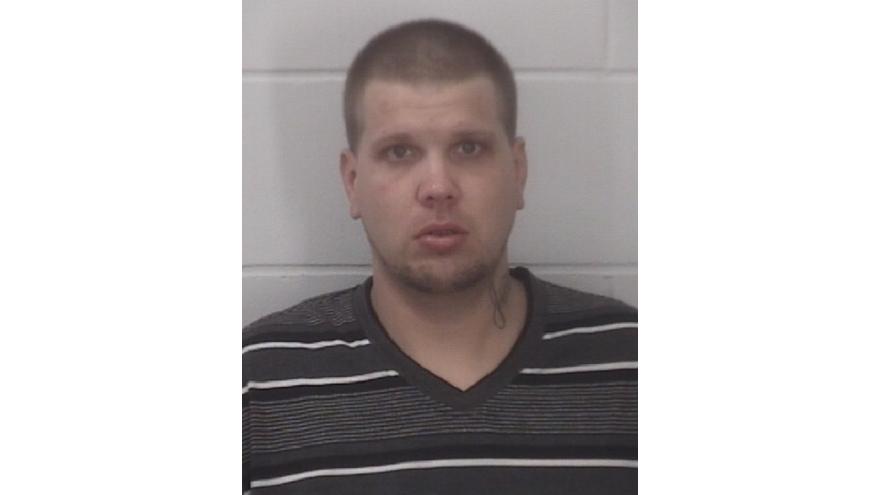 ELKHART, Ind. -- A man who was involved in multiple hit and run crashes, including four police vehicles, was sentenced as part of a plea agreement.

Justin Burnett pleaded guilty to resisting law enforcement and criminal recklessness with a deadly weapon. One charge of possession of methamphetamine and three counts of leaving the scene of a crash were dismissed as part of the agreement.

Burnett was sentenced to 2 years 182 days in jail on each charge. The judge suspended all but one year of his sentence.

The one year sentence will be served with Michiana Community Corrections.

On August 31, 2020, Elkhart Police responded to a hit and run crash with injuries. While responding, an officer spotted a Jeep Compass driving away from the scene at a high rate of speed and disregarding a stop sign, police said

The officer attempted to stop the Jeep on Oakland, but the Jeep fled and drove into a dead end on Nadel Avenue at South Shore Drive, police said.

The driver of the Jeep, later identified as Burnett, backed into the squad car causing the airbags in the squad car to deploy, reports said.

Burnett drove around the squad car and through a fence on Nadel, then turned east on Franklin Street from South Shore Drive, police said.

There he hit a white Chevy Cobalt, police said.

The Jeep continued to Franklin and Ninth streets where it nearly collided with a Toyota pickup truck, police said.

Officers were trying to set up for a felony stop when the Jeep backed up into two squad cars, then backed into a third as it arrived on scene, police said.

Burnett got out of the Jeep and ran from officers. They took him into custody in the 900 block of W. Franklin Street, police said.