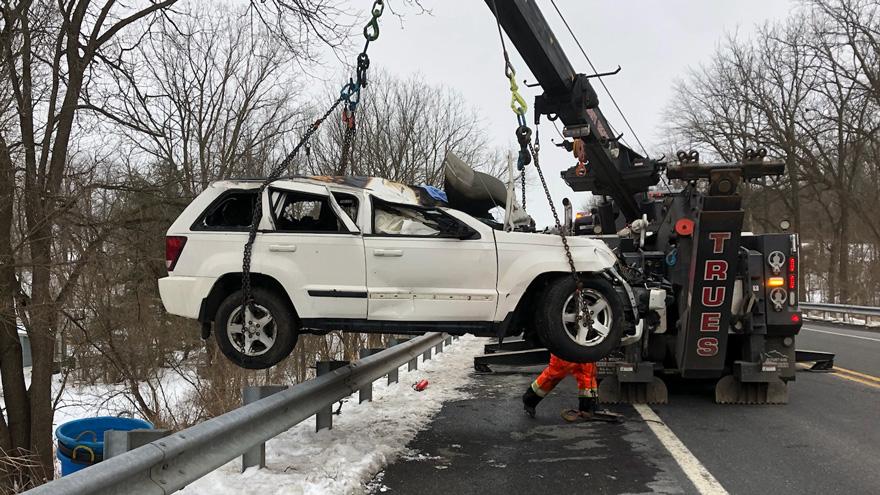 CASS COUNTY, Mich. -- A driver was killed when he lost control of his vehicle and it went off the road, struck several trees and caught fire, according to the Cass County Sheriff’s Office.

Deputies were called to the crash on US 12 just west of Birch Road at 12:45 p.m. Thursday.

Deputies say 63-year-old Douglas Vankirk, was traveling eastbound on US 12 when he lost control of his vehicle. Vankirk’s vehicle went off the road, struck several trees, then caught fire when it stopped.

First responders attempted to pull Vankirk from the vehicle, but he was trapped inside, reports said.

Vankirk died at the scene.