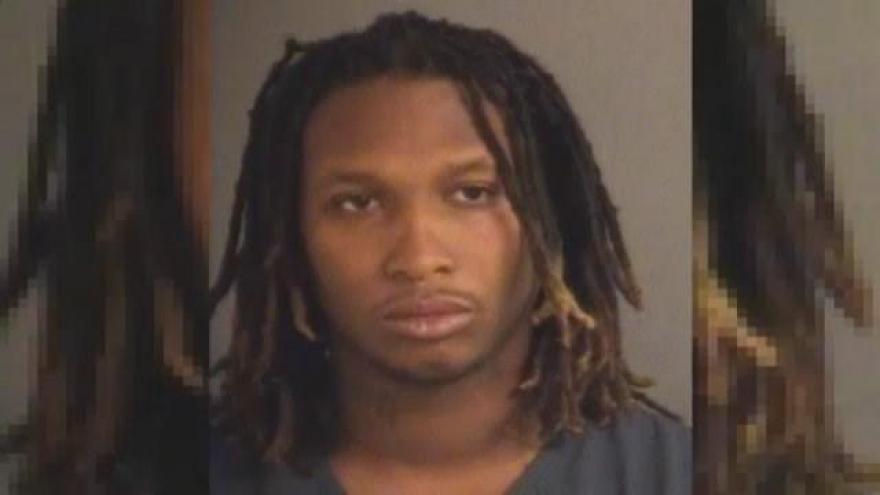 ST. JOSEPH COUNTY, Ind. -- A man who was fleeing from police then crashed, causing injuries to his two passengers, has been resentenced after successfully appealing his case.

In October 2016, Scott Irwin and two children were passengers in a vehicle that had been stopped by police. When the driver got out to speak with police, Irwin moved to the driver's seat and drove away.

Court records say Irwin was intoxicated at the time.

When officers attempted to pull him over, he drove several blocks, crashed into a pole and the vehicle overturned.

Irwin fled the scene without checking if he could aid his passengers or to speak with police. Both children were seriously injured in the crash. He was later arrested.

In May 2017, Irwin was sentenced to ten years for each count of failure to remain at the scene and two years for resisting law enforcement, with the sentences to be served consecutively.

Irwin appealed the case, arguing the two counts of failure to remain at the scene amounted to double jeopardy.

The Indiana Court of Appeals agreed and ordered the conviction on the second count of failure to remain at the scene be vacated and for Irwin to be resentenced on the other two counts.

On January 29, Irwin was resentenced on the remaining two charges.

He was sentenced to 15 years for failure to remain at the scene of an accident and 2 years for resisting law enforcement, with the sentences to be served consecutively.