Driver responsible for crash in October, pleads guilty in court 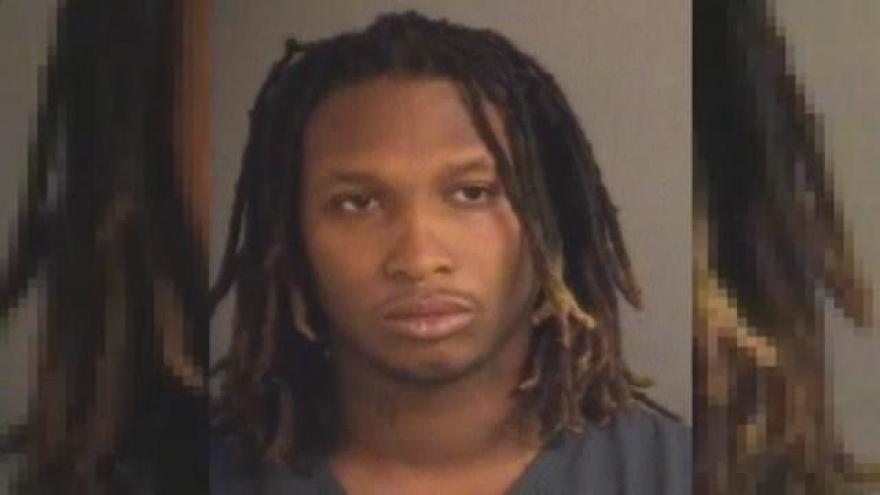 Irwin McNeil Scott, 27, the driver responsible for a serious crash on Wilber Street back in October, appeared in St. Joseph Superior Court Monday.

Scott plead guilty to all three counts with which he was charged - two counts of "Failure to Remain at the Scene of an Accident" and one count of "Resisting Law Enforcement." Scott plead guilty without an agreement from the sate.

The combined charges carry a possible 18 and a half years sentence.

Sentencing in the case is scheduled for April 26 at 8:30 a.m. with the Honorable Judge Hurley.